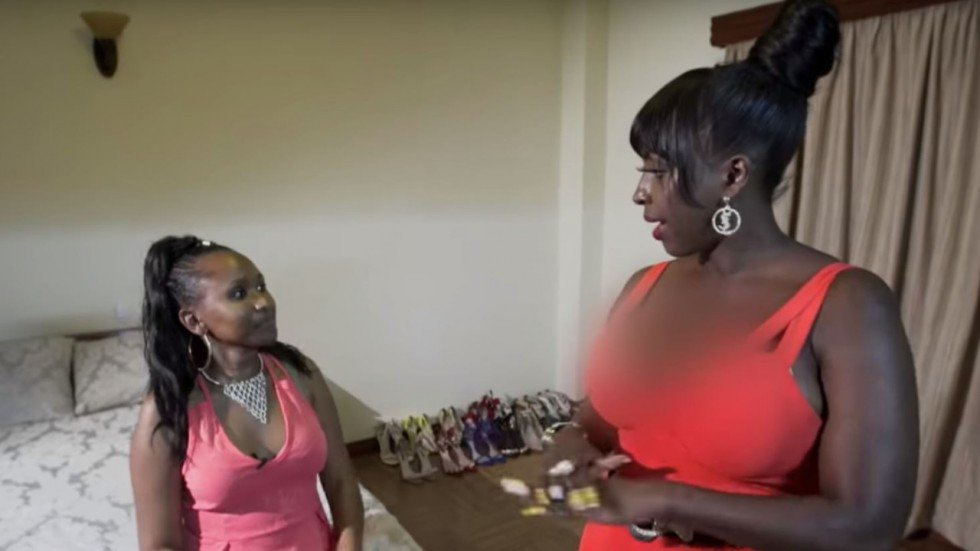 Enjoy the best prices with services from YIJINTECH Aircon!
Need a date? Sign up for SDN-approved events now

BBC bosses have become embroiled in a bizarre internal row over the censoring of women’s bodies after blurring an interviewee’s cleavage to avoid causing offence to viewers.

The corporation’s world news team travelled to Nairobi to interview Glamour Pam – who describes herself as an interior designer, makeup artist and Kenyan social media star – for a documentary entitled Fake Me: Living for Likes as part of the corporation’s week of coverage of fake news around the world.

But the BBC Africa documentary, which looked at how people portray themselves differently on social media, was edited because of concerns about adverse reaction in some of the more conservative African countries where it was shown, prompting a debate at the BBC about whether the corporation should be censoring women’s bodies.

“The decision to deal with Pam’s cleavage was made at senior editorial level at BBC Africa,” said one internal email discussing the incident and justifying the decision.

One member of staff with knowledge of the internal debate likened the discussion to the panicked activities of BBC staff in the mockumentary W1A and said the issue had been dealt with by senior executives in the world news division.

The producer of the BBC Africa documentary told colleagues that a decision had been made during filming to “zoom in so we didn’t see her cleavage” but “in some shots, particularly the wide shots, we were unable to do this and so had to blur”.

This prompted the decision to digitally alter the segment in the documentary about fake news. The edited version was later uploaded to the BBC’s YouTube channel.

“The decision was made because of sensitivity thresholds with one of the partners for our She Word programme,” the producer said, referencing the local channels that show the BBC programme in several African countries.

In the interview Pam discusses her attitude to social media, explaining that you have to “look elegant and sophisticated” to get the best Instagram picture.

In response to queries from concerned colleagues, the producer confirmed that “there is no unblurred version” available but said it would be possible for staff at BBC World News to re-edit the programme if they were concerned and wanted to broadcast it again without being accused of censorship.

A BBC spokesperson said: “#thesheword is broadcast via a number of BBC partner stations in Africa which are subject to watershed rules similar to the UK’s. As the majority of our partner stations show the programme pre-watershed, we ensured the film was suitable for broadcast in those markets.”