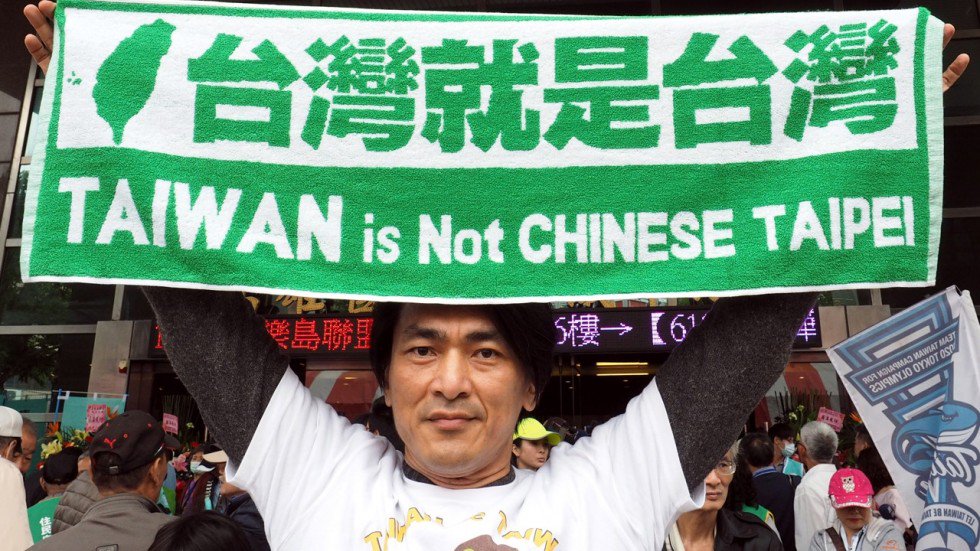 Download now to watch ad-free drama
Looking for a private tutor? Check this out now

The International Olympic Committee (IOC) has told Taiwan that it could lose its right to compete if it tries to change its name for the 2020 Games in Tokyo, ahead of a referendum that will anger Beijing.

In a referendum that will take place alongside local elections, Taiwan will vote on Saturday on whether the island should compete as Taiwan and not Chinese Taipei.

Beijing, which claims sovereignty over self-ruling democratic Taiwan, is sensitive to the island’s use of names, emblems and flags at international events.

These sensitivities – and Beijing’s clout on the world stage – mean Taiwan must compete as Chinese Taipei at the Olympics and other international sports competitions.

The IOC wrote to the Chinese Taipei Olympic Committee (CTOC) and the government on Friday, saying that any name change was “under its jurisdiction” and warned of consequences if it felt there was interference.

According to the Olympic Charter, the IOC has the right to suspend a national Olympic committee if its activities are “hampered” by regulations or acts of government.

The local committee has voiced concern that the island could lose its membership if it tries to push for the name change.

“The IOC does not interfere with local procedures and fully respects freedom of expression. However, to avoid any unnecessary expectations or speculations, the IOC wishes to reiterate that this matter is under its jurisdiction, in accordance with the Olympic Charter,” the letter said.

It added that the IOC would regard any attempts to pressure the local committee as external interference that could lead to “protective measures”.

“The IOC is hoping that the interest of the Olympic Movement in Chinese Taipei will prevail over political considerations so as not to disrupt the CTOC delegation and the athletes,” it said.

Taiwan has never formally declared independence, and Beijing has threatened to react with force if it should.

The Chinese Taipei name was agreed upon in 1981.

But since then there has been a growing sense of separate Taiwanese identity on the island.

The name change campaign has irked Beijing, with Beijing’s Taiwan Affairs Office warning that Taiwan would “swallow its own bitter fruit” and sacrifice its athletes’ chances to compete in international games.

Its anger over the potential referendum was blamed for the cancellation of an international youth event to be held in Taiwan next year. The event was axed following a vote by the East Asian Olympic Committee in July.