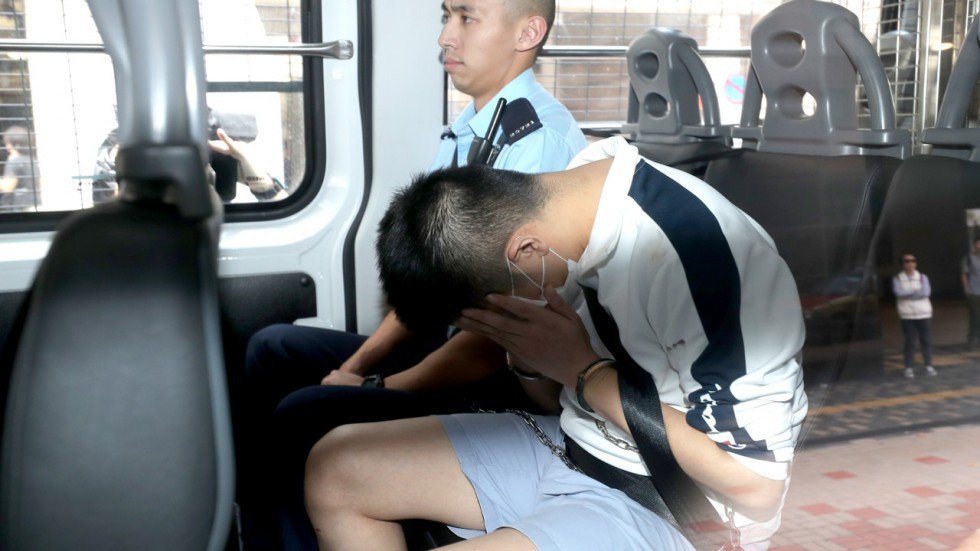 Sandbox VR game at 20% off discount
Education matters: Get your child some help

The 34-year-old Dominican Republic national accused of escaping from Hong Kong police last week will be remanded in custody, a court heard on Monday.

Appearing before Principal Magistrate Peter Law in Eastern Court with two other defendants – both Chinese – linked to the case, Leon Li was not required to enter a plea and did not make an application for bail.

One of the co-defendants, Sang Tian, 33, who is accused of helping Li escape from police, was denied bail.

Dressed in shorts and a white tracksuit jacket, Li appeared calm and glanced occasionally around the courtroom as he listened to the proceedings through an interpreter.

The trio will appear in court again on December 17. The court will also handle, at the behest of prosecutors, an unsettled 2015 case involving Li.

In June 2015, Li was arrested and charged with possession of a fake ID card. He was granted bail but failed to return to court to complete the bail payment procedure, the court heard.

The three claimed to be businessmen.

Leon Li was recaptured on Saturday, 36 hours after fleeing police through the ceiling of a hospital bathroom

On Wednesday, the 34-year-old Li, who has been on the run from the police since 2015, was arrested at Hong Kong International Airport when he entered the city with a Dominican passport and was later detained in Central police station.

He was sent to Queen Mary Hospital on Thursday night for medical treatment and is said to have escaped from police custody while using the toilet in hospital the following morning. He was recaptured in Wan Chai on Sunday night.

The two other men, who were believed to be connected to the case, were also arrested, separately, at the airport and in Wan Chai over the weekend.