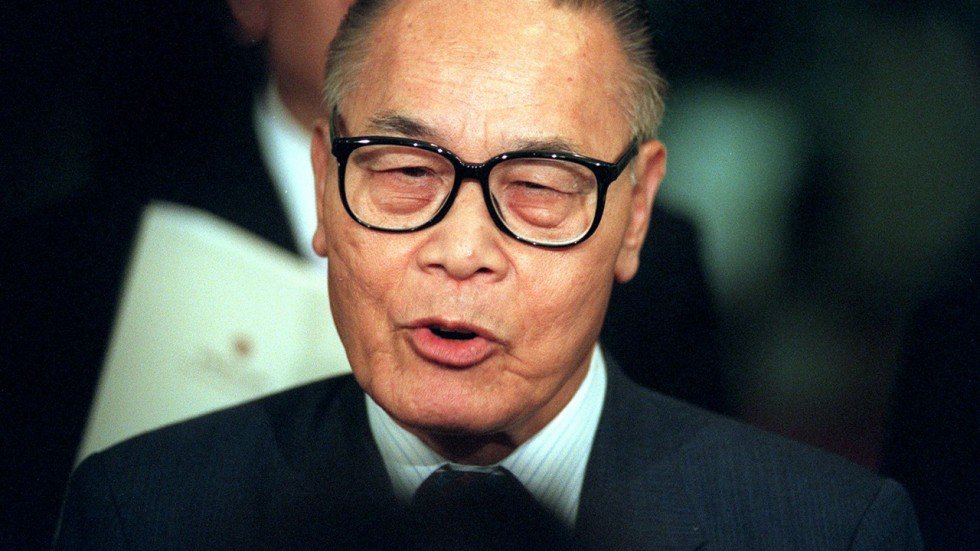 The family of Chung Sze-yuen has announced that a vigil for the late “godfather of Hong Kong politics” will be held on Thursday, with the funeral a day later.

Chung, a former Executive Council convenor and a major player in talks over the city’s return from British to Chinese rule, died last Wednesday at St Teresa’s Hospital in Kowloon City from an undisclosed illness. He was 101 years old.

In a short notice in Monday’s edition of the Post, Chung’s family announced the vigil for the late politician would be held on Thursday at the chapel inside Hong Kong Funeral Home in Quarry Bay, between 5pm and 10pm.

The vigil would be followed by a funeral service at 10am on Friday at the same site.

“In lieu of flowers, please make donations to the Community Chest of Hong Kong,” Chung’s family wrote. Chung was a vice-patron and former director of the local charity, which serves the socially disadvantaged.

Chung Sze-yuen, voice of Hongkongers in colonial corridors of power

In the notice, Chung’s family also said the politician died peacefully, and described him as a devoted and loving presence to his children and grandchildren.

It was attended by dozens of guests, including former judges and politicians.

Born in the city in 1917, Chung began his career as an engineer after graduating from the University of Hong Kong in the 1940s.

Chung famously told China’s paramount leader Deng Xiaoping that Hongkongers lacked confidence in the city’s future, during a meeting in 1984.

Deng replied bluntly to Chung, saying: “It is you who have no faith in the People’s Republic of China.”

After the city’s handover in 1997, Chung was appointed convenor of then chief executive Tung Chee-hwa’s Executive Council.

In addition to roles in engineering and politics, Chung was also key in the establishment of the Hong Kong University of Science and Technology in the 1980s.