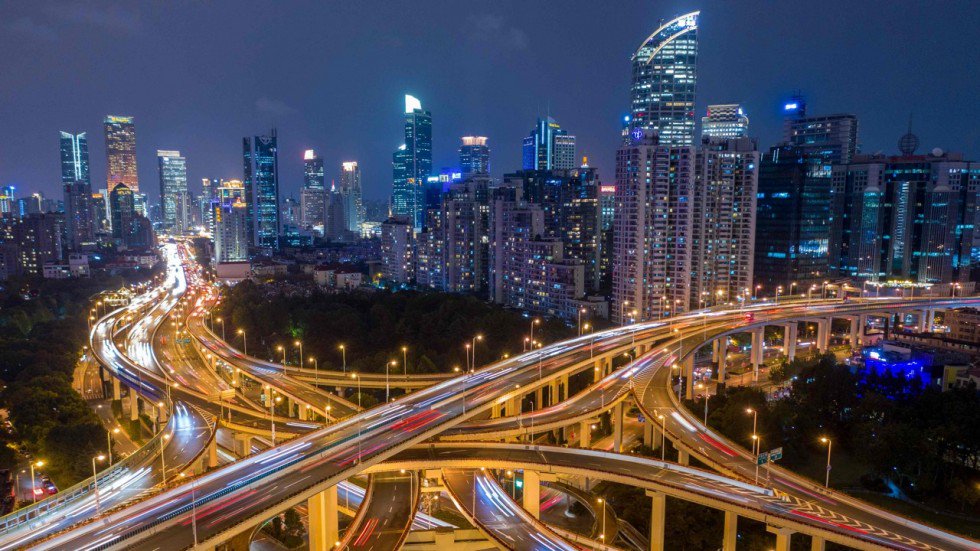 The Chinese leadership must show the “political courage and wisdom” to make pro-market economic changes, a prominent Chinese economist said on Monday amid concern that Beijing is making slower progress than expected in embracing the market.

Regarded as a mentor to Beijing’s reformist faction, Wu Jinglian said the foundations for reform had been laid at a key Communist Party meeting in 2013, a year after President Xi Jinping took power, but had yet to be fully acted on.

At that key meeting, the third plenary session of the 18th Central Committee, the Communist Party promised to let the market play a “decisive” role and dished out a to-do list of 336 items.

“The design of the pillars of the new system has already been completed,” Wu, 88, told the annual conference of Caixin, the influential Chinese financial media group, in a speech given by video. “The only problem is whether [the authority] has greater political courage and wisdom to implement them.

“Thorough implementation of these reform measures is the key to [China’s] economic transformation.”

The comments from Wu – who, as a government adviser in the 1990s, contributed to developing a “socialist market economy with Chinese characteristics” – came with domestic entrepreneurs and foreign investors continuing to cite barriers to market access. The claim made in September by an obscure blogger that the private sector had “completed its historic mission” of reinvigorating state-owned enterprises and should now “fade away” has resurfaced, despite Beijing’s high-profile marking of the 40th anniversary of its reform and opening-up.

Underlining his disappointment at the slower-than-expected progress, Wu called for examination of the promised reforms in the February and September meetings of the Chinese Economists 50 Forum, which was co-founded by Vice-Premier Liu He, the top economic adviser to Xi.

Engaged in a trade war with Washington, efforts in Beijing are concentrated more on stabilising its economy, finance, investment, trade and expectations. GDP growth has already slowed to 6.5 per cent in the third quarter, the lowest in a decade, despite the impact of the trade war not yet being factored in.

But the fundamental question of the country’s economic direction, including the fate of private entrepreneurs, continues to affect investment sentiment.

The top leaders have made great efforts in recent months to clarify the role of the private sector and shore up market confidence, but implementing the previously announced reform guidelines is widely viewed as fundamental.

Zhou Liang, vice-chairman of the China Banking and Insurance Regulatory Commission, said the achievements of the past four decades had demonstrated the need for further economic restructuring by seeing through the previously proposed reforms.

He told hundreds of participants at the conference the difficulty lay in the strong opposition of vested interest groups. “Reform is actually to have an operation on your own body,” Zhou said.

“Such intervention will distort market signals, lower efficiency and actually accumulate new risks,” he said. “Government should focus on the creation of a good market environment.”

The state-led industrial policy played an important role in the country’s “economic miracle” in the past four decades, but recent moves such as gaining cutting-edge technology through the ambitious Made in China 2025 strategy have attracted scrutiny from the United States and added to concerns in Washington that helped fuel the US-China trade war.

However, Fred Hu, chairman of Primavera Capital, remains sceptical. “I’m afraid that government intervention could resurface due to the slowing economy,” he told the same panel at the Caixin conference.

Beijing has indicated it is against an all-out stimulus plan similar to the 4 trillion yuan package in 2008 to offset the global financial crisis. But its monetary policy has been eased, while fiscal spending and infrastructure financing have become more proactive in recent months.