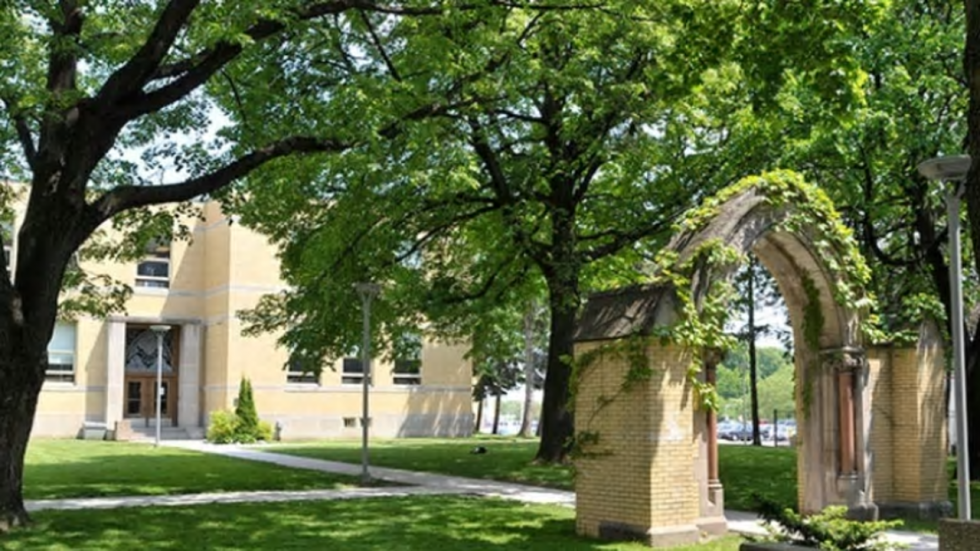 Police in Canada have arrested six students from a prestigious private all-boys Catholic school in Toronto and charged them with sexual assault related to a video that was posted on the internet.

Toronto Police Inspector Dominic Sinopoli said on Monday that the students from St Michael’s College School had been charged with assault, gang sexual assault and sexual assault with a weapon.

Sinopoli said that police first became aware of the assault and video through the media and that the school failed to notify police immediately.

Police are investigating at least three other assaults related to hazing incidents. Those arrested cannot be named because of their ages.

A meeting for parents is wrapping up at St. Michael’s College & many seem to be taking their anger out on reporters. These parents say they’re “more concerned by what the media is doing” than the assault allegations. @CityNews pic.twitter.com/46EkVuNuXB

St Michael’s expelled eight students and suspended another in connection with at least two incidents that allegedly took place on campus and were captured on video and shared by students.

The arrested boys are scheduled for a court appearance later on Monday.

Deputy Chief James Ramer of the Toronto Police Department told a press conference that five of the boys had turned themselves in to police, but one was arrested on his way to school on Monday.

Sinopoli said college principal Gregory Reeves called police on November 12 to seek advice on what was described as a “hazing incident”. But two days later, media reports emerged of the expulsions, said to have been related to sexual assault with an object, and as a result police went to the school and began their investigations.

“We have reason to believe there may be more videos and more incidents,” Sinopoli said.

Police also said that the school received a bomb threat on Monday morning, which prevented Reeves from attending the police press conference where the arrests were announced.

Reeves said in a statement on Facebook on Monday the “recent incidents at our school are offensive to everything we strive to teach the young men of St Michael’s.”

“The victims of these horrendous acts are being supported and cared for,” Reeves said, adding that the school was taking “definitive steps” to eliminate such behaviour.

“We need to make the invisible visible. We take responsibility for keeping our student’s safe,” he said.