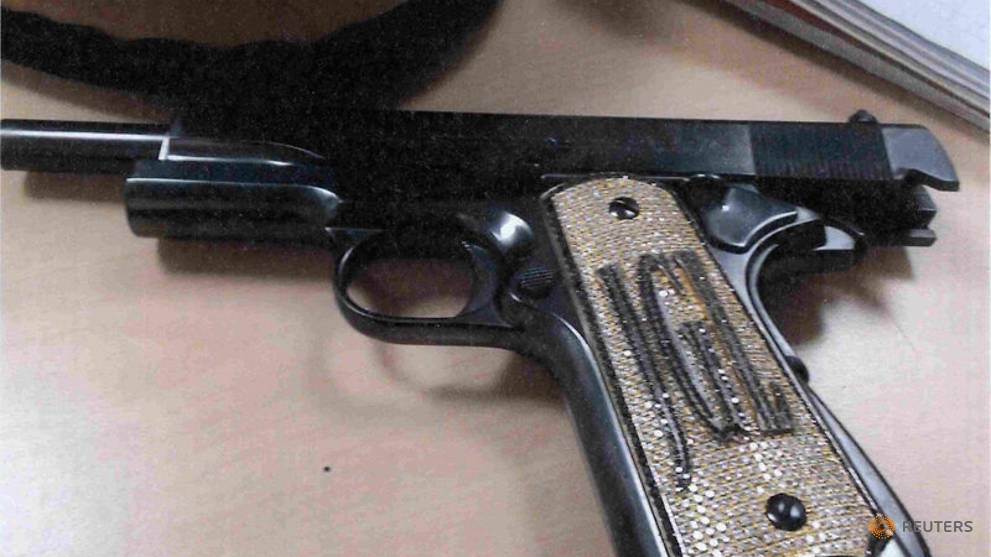 Joaquin "El Chapo" Guzman was a ruthless killer who ordered the murder of a man who had refused to shake his hand at a meeting, a prosecution witness told jurors at Guzman's U.S. trial on Monday.

NEW YORK: Joaquin "El Chapo" Guzman was a ruthless killer who ordered the murder of a man who had refused to shake his hand at a meeting, a prosecution witness told jurors at Guzman's U.S. trial on Monday.

Jesus Zambada, the brother of Ismael "El Mayo" Zambada who was Guzman's alleged partner in running the Sinaloa Cartel, gave his most dramatic testimony after three days on the witness stand as he described Guzman's involvement in a series of murders.

In a cross-examination, one of Guzman's defence lawyers launched an attack on Zambada's credibility, highlighting inconsistencies between his testimony and his original statements to U.S. prosecutors.

Guzman, 61, was extradited to the United States in January 2017 and is accused of directing massive shipments of cocaine, heroin, methamphetamine and marijuana. He is on trial in Brooklyn federal court, charged with 17 criminal counts, and faces life in prison if convicted.

Guzman had ordered Rodolfo Carrillo, a member of the rival Juarez Cartel and brother of its leader, killed after he declined to shake Guzman's hand at a meeting, Zambada said. The 2004 killing, according to Zambada, fuelled a war between the cartels.

Zambada said another target was a corrupt police official, identified only as Rafita, who worked for rival drug lord Arturo Beltran Leyva. Zambada said assassins working for El Mayo and Guzman killed Rafita after luring him out of his house by pretending they had hit his young son with a car.

"The boy didn't even realise that anything happened," Zambada said. "He just kept going on to school."

Zambada admitted under cross-examination by lawyer William Purpura that aspects of his account may have changed. However, he maintained that his court testimony was true.

Among examples of Guzman's deeds, Zambada had told jurors that Guzman was among the investors in a 20-ton cocaine shipment intercepted by the U.S. Coast Guard as it was leaving Panama in 2006. Confronted by Purpura, Zambada conceded that he may not have mentioned Guzman as an investor in earlier statements he made to U.S. authorities.

Zambada had also testified that he helped arrange for a helicopter to save Guzman from recapture following his 2001 escape from a Mexican prison. Under cross-examination, he admitted that he might not have mentioned the helicopter when he first described the escape to authorities, though he insisted the story was true.

Zambada was arrested in 2008 and extradited to the United States in 2012.

Guzman was one of the world's most wanted fugitives until he was captured in January 2016 in his native Sinaloa, after twice escaping prison. His trial is proceeding under heavy security.