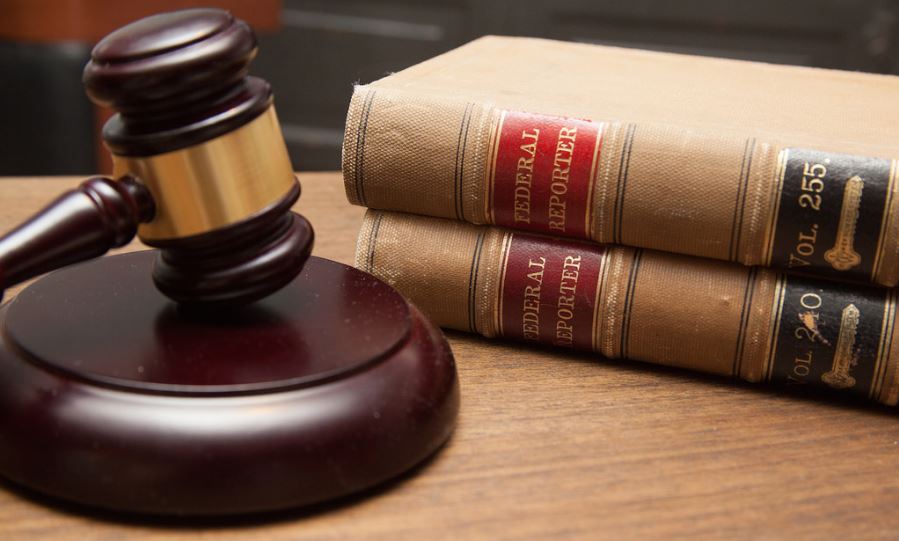 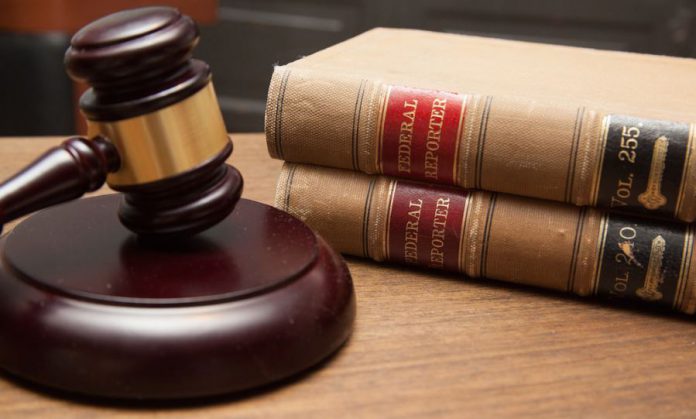 A former Ohio judge was arrested last Saturday for stabbing his wife to death. In 2014, the ex-judge, named Lance Mason, was arrested and served nine months in jail after a horrific attack against his wife in their car – while their terrified two young daughters watched.

Mason, who was a Common Pleas judge four years ago, violently attacked his wife Aisha Fraser Mason and punched her 20 times before slamming her head against the car’s dashboard, breaking her facial bones.

NBC had reported at the time: “With their 6-year-old and 4-year-old children in the vehicle, Mason repeatedly struck Fraser in the head, bit her face and slammed her head against the dashboard, armrest and passenger window, the documents say. After trying to escape, Fraser fell to the ground, where Mason continued to strike her, the documents say, adding that he then got back in the vehicle and drove away, leaving Fraser there.”

Fraser immediately called the police, frantic to find her daughters. When officers arrived at Mason’s home, they found smoke grenades, semi-automatic rifles, a sword, a bulletproof vest and more than 2,500 rounds of ammunition.

Mason, who spent nine months in prison after pleading guilty to felonious assault and domestic violence, reportedly claimed that his wife had jumped out of the car when the police first arrested him.

Two days after the 2014 assault, Fraser filed for divorce and won a $150,000 judgment in a civil case against Mason. Mason, on the other hand, publicly apologised to Fraser in his petition for early release from jail.

In a letter to his wife, Mason claimed that he “failed as a husband, father, and a man,” an that he realized he was “broken”. Promising that h had become a better father and man, Mason wrote:

“My responsibility was to love and protect you. Instead of loving, protecting and providing for you and our daughters, I have provided a terrible example, and exposed you to rage and violence.”

After nine months in jail, Mason was released. In 2017, Cleveland Mayor Frank Jackson hired Mason as minority business development director over 15 other candidates, in spite of Mason’s record.

Mason’s rage against his wife had, however, not subsided. Last Saturday, he was arrested for stabbing Fraser to death. The 45-year-old mother and sixth-grade schoolteacher left her two daughters, aged 11 and 8, behind.

Shaker Heights Superintendent Stephen Wilkins added, “She touched so many of our children’s lives and will be deeply missed. Her loss is unexpected and the impact of this news on our entire school community is unimaginable and profound.”

Meanwhile, Cleveland Mayor Frank Jackson has fired Mason in the aftermath of the arrest. Members of the public have initiated a GoFundMe page to support Mason’s daughters.