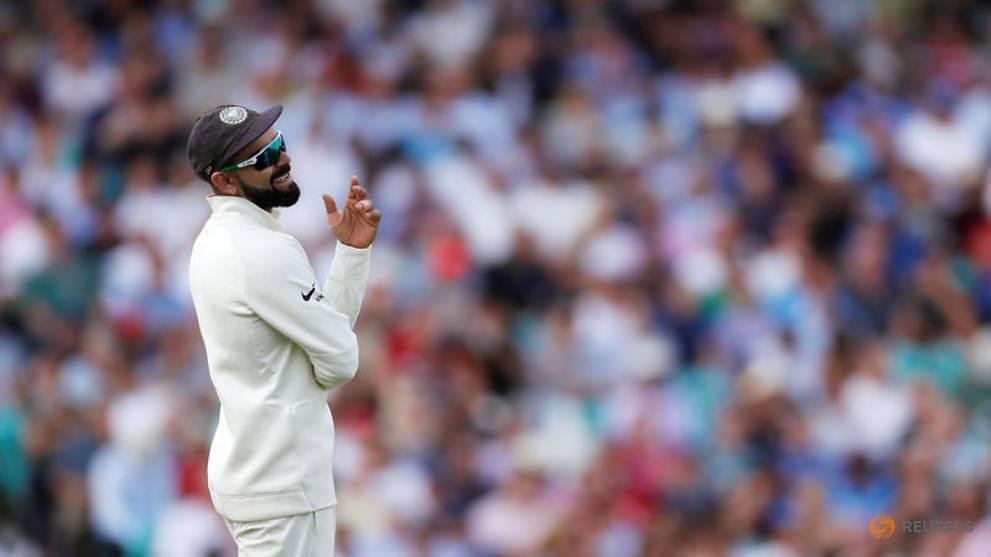 India will look to minimise their mistakes and "do the little things right" in Australia, touring captain Virat Kohli said in Brisbane on the eve of the three-match Twenty20 series that marks the beginning of their two-month tour Down Under.

SYDNEY: India will look to minimise their mistakes and "do the little things right" in Australia, touring captain Virat Kohli said in Brisbane on the eve of the three-match Twenty20 series that marks the beginning of their two-month tour Down Under.

Wednesday's Twenty20 International in Brisbane will be followed by matches at Melbourne and Sydney before the four-test series gets underway in Adelaide on Dec. 6.

India, currently the top test team, have not lost a home series since late 2012 but have struggled outside the sub-continent, beaten 2-1 in South Africa and 4-1 in England this year.

They, however, fancy their chances against an Australian team yet to recover from a ball-tampering scandal that led to bans for former captain Steve Smith, opener David Warner and batsman Cameron Bancroft.

"We don't want to be a team that wins one odd test match here and there," Kohli told reporters on Tuesday. "We have figured out our mistakes in England which, I have mentioned before, were very radical.

"The quality of cricket was very high but our mistakes were as radical and that's why we lost the games. We won the game in which we committed fewer mistakes. We were at par with the other team throughout.

"I think we have the ability to keep competing with the other team and in test cricket whichever team makes fewer mistakes wins the game. That's the general rule."

Cricket Australia on Tuesday said Smith, Warner and Bancroft will serve out their bans in full but Kohli felt India, who lost 2-0 in their previous four-match series in Australia in 2014-15, would still need to be at their best to succeed.

"We played good cricket last time but we were not able to win games, so this time around we obviously want to change that," he said.

"We definitely believe we have the quality to do so but it will boil down to how we think in each moment in every test match that we play or every game that we play on this tour.

"As a whole, throughout the tour we want to do the little things right and have our focus really precise so that we can win more situations than the opposition."

(Reporting by Sudipto Ganguly in Mumbai; editing by Amlan Chakraborty)