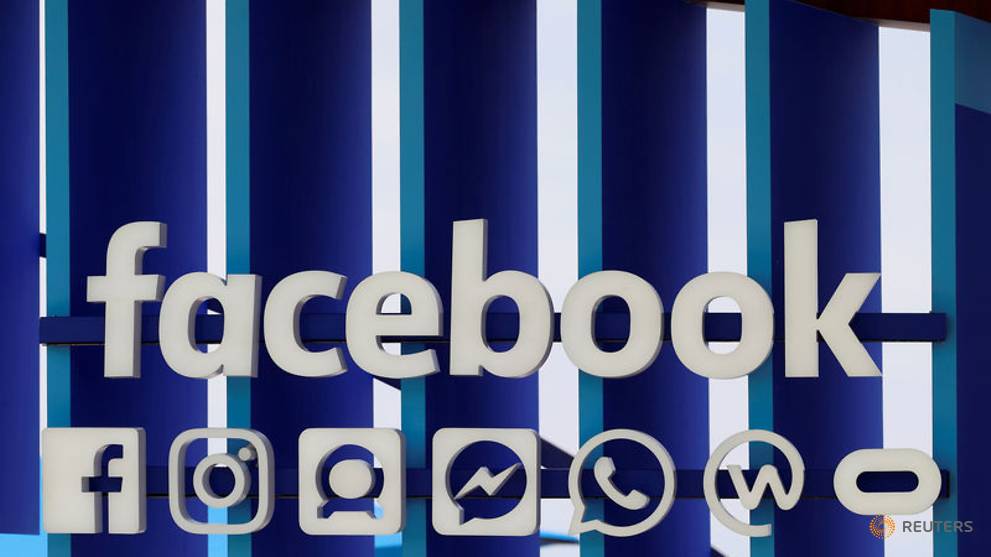 Facebook sued by Russian firm linked to woman charged by US

NEW YORK: A Russian company whose accountant was charged by federal prosecutors for attempting to meddle in US elections sued Facebook Inc on Tuesday (Nov 20), claiming it is a legitimate news outlet and its Facebook account should be restored.

The Federal Agency of News LLC, known as FAN, and its sole shareholder, Evgeniy Zubarev, filed the lawsuit in the federal court in the Northern District of California, seeking damages and an injunction to prevent Facebook from blocking its account.

Facebook deleted FAN's account in April as it purged pages linked to the St Petersburg-based Internet Research Agency, which was indicted by Special Counsel Robert Mueller earlier this year for flooding social media with false information in a bid to sow discord in the run-up to the 2016 US election.

FAN and Zubarev said they were improperly swept up in Facebook's purge, which took down more than 270 Russian language accounts and pages, according to the complaint.

"FAN is an independent, authentic and legitimate news agency which publishes reports that are relevant and of interest to the general public," the company said in the lawsuit.

Peter Carr, a spokesman for Mueller, declined to comment.

FAN acknowledged previously sharing the same office building as the Internet Research Agency and said it has employed Elena Alekseevna Khusyaynova, the Russian woman charged by prosecutors last month for attempting to meddle in the 2018 congressional elections, as its chief accountant since August 2016.

But the plaintiffs said Khusyaynova's role has been limited to overseeing the day-to-day bookkeeping of the company and that she was not a company officer and was not involved in news production.

The plaintiffs also said they were not involved in "Project Lakhta", an operation US prosecutors have alleged was started in 2014 and financed by a Russian oligarch close to Russian President Vladimir Putin and two companies he controls.

Khusyaynova was the chief accountant for Project Lakhta, according to the charging documents in her case, which is being prosecuted by assistant US attorneys in the Eastern District of Virginia.