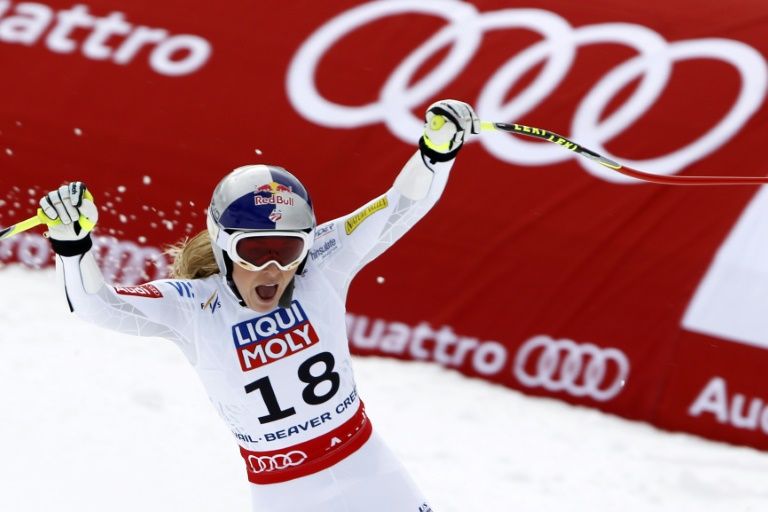 Vonn to miss start of farewell season after training crash

Need someone to clean your house? Let us help!
1-to-1 hair care consultation: Sign up here

US skiing star Lindsey Vonn will miss the opening race of her farewell World Cup season at Lake Louise next week after suffering a knee injury in training.

Vonn said on Twitter she had injured a knee in a crash on Monday and would be forced to miss the meeting in Canada due to be held from November 30-December 2.

"I crashed training Super-G and hurt my knee," Vonn wrote. "The good news; I do NOT need surgery. The bad news; I won't be able to race in Lake Louise.

"LL has always been my favorite stop on the WC and I am devastated to not be coming this year.I am down but I am NOT out! #nevergiveup."

The 34-year-old suffered the fall at Colorado's Copper Mountain.

She had announced before the start of the season that this year would be her last.

Missing out on Lake Louise complicates Vonn's stated goal of breaking Ingemar Stenmark's long-time record of 86 victories on the circuit.

Vonn is currently four adrift of the Swedish legend's record on 82.

With three events on the program at Lake Louise, a favoured stamping ground for Vonn, the 2010 Olympic downhill champion could have edged closer to the record.

Vonn has accumulated 18 wins at Lake Louise over her career, a haul which includes her first back in 2004.