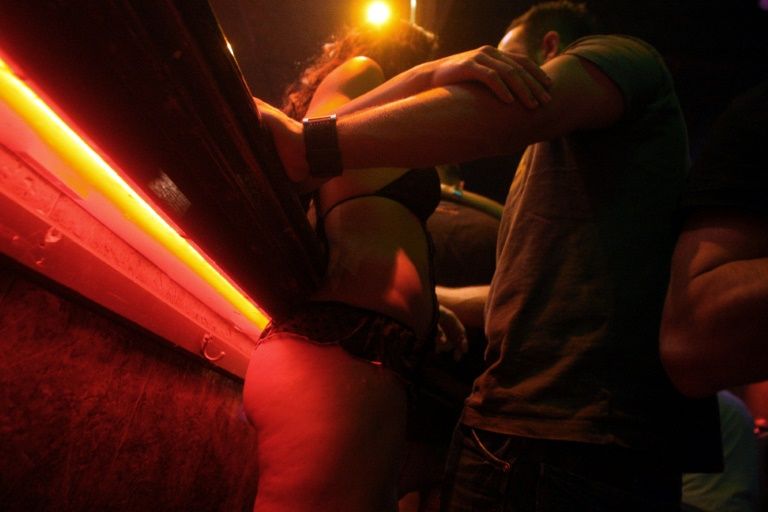 Get moving services here @ only $228!
Enjoy the best prices with services from YIJINTECH Aircon!

Spain's National Court has ruled against the creation of a sex worker's union that left the feminist Socialist government red-faced upon discovering its own administration had approved it.

The court, which decides major cases, said Wednesday it had cancelled the statutes of the "Organisation of Sex Workers", which had been registered by the labour ministry and published in the official gazette on August 4.

It ruled that a union cannot defend members engaged in "activities that by nature don't come with a valid work contract".

It added that recognizing such a union would equate to "admitting that pimping... is a legal activity".

The OTRAS union, which vows to defend the rights of people in the industry, had argued that it represented pornographic film actors and phone sex operators in addition to prostitutes.

But the court decided that not excluding prostitutes meant the union was illegal.

OTRAS said it would appeal against the court's ruling and hold its first congress on Saturday in Barcelona to finalise its structure.

"In the 19th century, there were no unions in hotels, in mining or industry," OTRAS secretary general Concha Borrell told a news conference.

Spain's fiercely anti-prostitution Prime Minister Pedro Sanchez was deeply embarrassed in August when news of the union's approval was exposed.

Sex work is tolerated in Spain -- neither illegal nor regulated -- but Sanchez came to power in June with a strongly feminist agenda promising to fight the exploitation of women.

The labour ministry had promptly launched proceedings to challenge the union's existence in court.

Labour Minister Magdalena Valerio told reporters at the time she was shocked by the fact such a union had been approved by her ministry's labour directorate general.

"As a minister and member of a feminist government, I would never have given the OK for this to be published in the official state gazette," she said.

The blunder was one of "the biggest" upsets in her life, Valerio added.