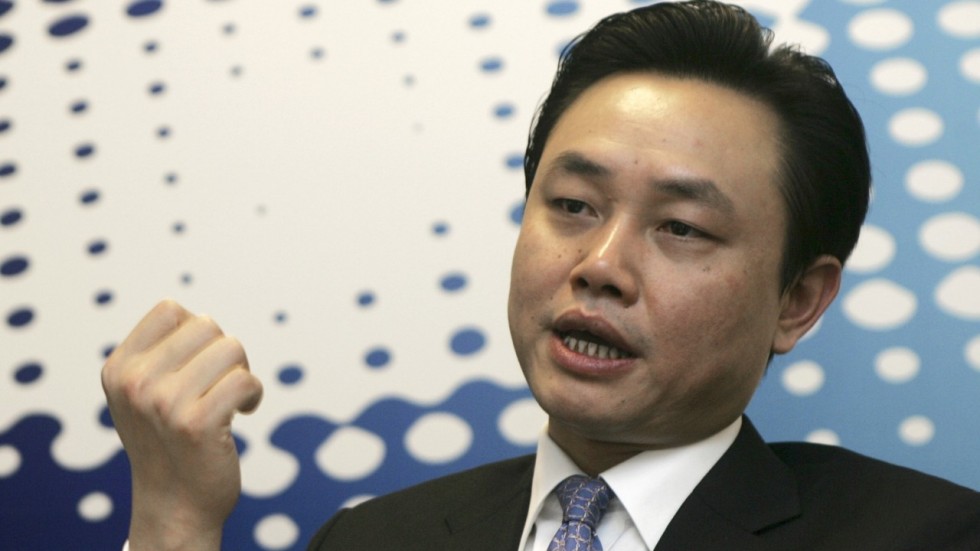 Jailed Chinese billionaire Huang Guangyu could have a better chance of overturning his conviction for “running an illegal business operation” as Beijing pledges to protect the private sector and the country’s top prosecutor calls for more prudent use of criminal law, observers said.

Huang, former chairman of retail chain Gome Electrical Appliances, was jailed for eight years in 2010 for transferring 800 million yuan (US$115.3 million) to underground private banks in 2007 for them to convert to Hong Kong dollars to pay gambling debts.

He was also convicted of insider trading and corporate bribery, earning 14 years in total behind bars.

But his conviction for running an illegal business was particularly controversial.

Ruan Qilin, a law professor at China University of Political Science and Law, told China Business Journal that Huang’s money transfer amounted to illegal foreign currency trading because it was not done to make a profit.

“Huang’s action violated an administrative law of illegally buying currencies, but it is not a criminal act,” he was quoted as saying.

Huang, who topped Hurun China Rich List from 2005 to 2008, was told two years ago that he would get a retrial for the crime but there has been no progress since then, according to the report.

An insider, quoted by the China Business Journal, said the judicial environment had changed greatly and recent announcements by China’s top court and prosecutorial body would make a difference.

Beijing has been trying to boost the confidence of the private sector as the economy slows and a hostile political environment for China brews overseas.

Chinese President Xi Jinping met private business owners earlier this month and told them he was there to boost their confidence. Soon afterward, the Supreme People’s Court and Supreme People’s Procuratorate (SPP) announced they would be very prudent when applying criminal law to private businesses and their owners and would speed up righting the wrongs done to business owners in the courts.

Last week, the SPP said businesspeople must not be charged with running illegal operations unless their dealings were specifically prohibited by law or an interpretation of the law. Prosecutors were told to confine laying charges to the rules of criminal law and draw a line between crime and the legitimate operations of a private business.

There is already some precedent for overturning Huang’s conviction.

Before he was executed in 2015 for mafia-style businesses and murder, Sichuan mining tycoon Liu Han was acquitted of the charge of running an illegal business after transferring more than 500 million yuan to underground private banks. Liu transferred the money from December 2001 to June 2010 to cover his overseas gambling debts.

What does ‘opening up’ exhibition giving credit to SOEs and Xi Jinping say to China’s private firms?

Zhao Xudong, a law professor at China University of Political Sciences and Law, agreed that while Huang had violated foreign currency supervision provisions, he had paid off debts without aiming to make a profit, the report said.

He said the judicial decision-making had undergone great changes, the biggest being that all documents from the central government now stressed the need to protect the legitimate rights and interests of private business owners, “including correcting the wrong convictions against them”.

“Huang’s other offences put aside, the crime of running illegal business operations is in need of amendment or correction,” he said.

Huang’s jail term was cut by 21 months for good behaviour, and he has two years and three months left to serve.