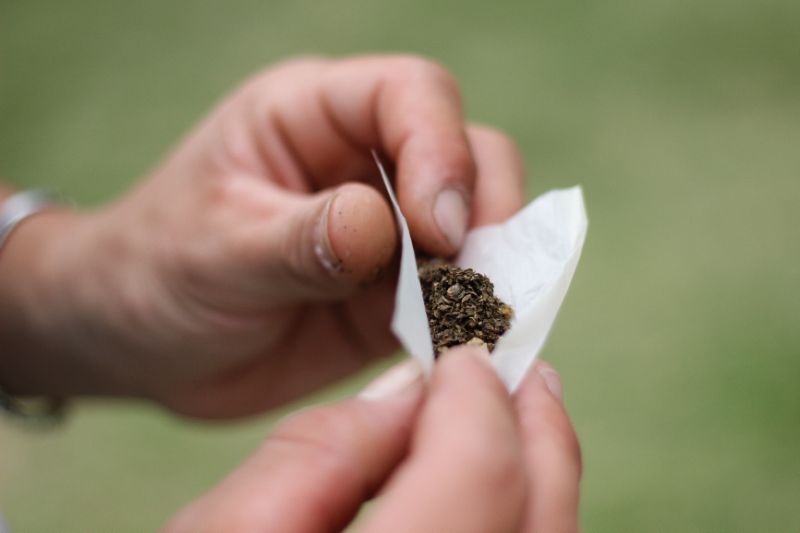 Sandbox VR game at 20% off discount
5 star aircon cleaning service as low as $40!

MISSOULA, Mont. (AP) — A Montana inmate says the Missoula County jail is violating his constitutional right to freedom of religion by not letting him smoke marijuana.

Sheriff’s Lt. Jeff Rodrick has told Grady marijuana is illegal under federal law and he has no religious right to consume it in jail.

Grady filed his federal complaint on Oct. 5 but it was unclear whether he paid the filing fee to set the case in motion. Jail officials haven’t filed a response.

Grady is serving a five-year sentence with the Department of Corrections for possession of explosives. He is housed at the Missoula Assessment and Sanction Center in the county jail.