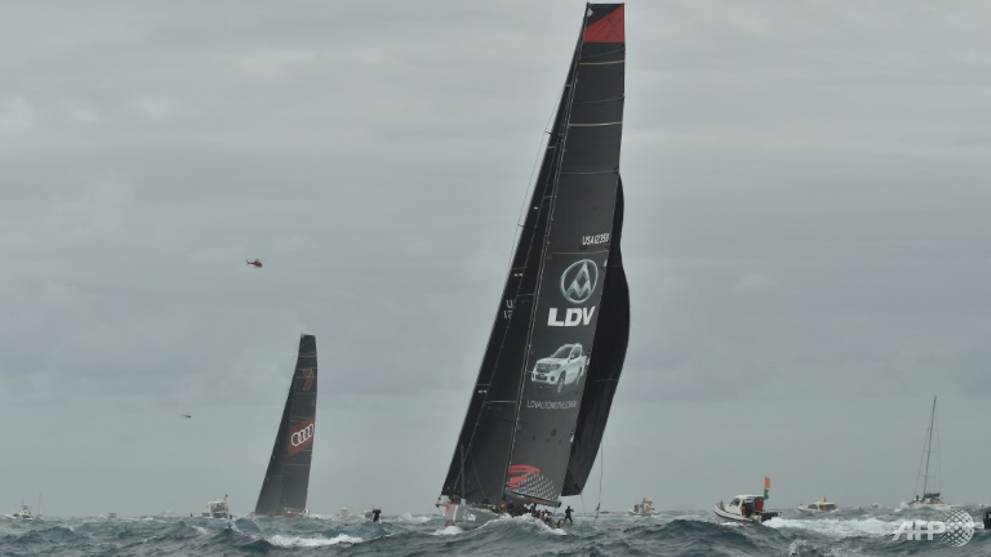 While non-professional female crews have previously taken part in the often brutal 1,163-kilometre slog across the Tasman Sea, there has never been one of such stature.

Skippered by event regular and round-the-world sailor Stacey Jackson, the 13 women have a combined experience of 68 Sydney-Hobart races and 17 Volvo Ocean races.

They will be competing on the 66-footer Wild Oats X, the sister yacht to record-breaking eight-time winning supermaxi Wild Oats XI.

"To be able to sail with a fully professional all-female crew to Hobart is a wonderful opportunity and we are proud to build on the work of non-professional female crews who have previously raced," said Jackson.

"Our crew will be training intensively in the lead up to Boxing Day and we are excited to sail to promote and encourage women in the sport."

Wild Oats X, which finished 11th overall last year, has been lent to the women by the Oatley family, which owns it, after they were approached by Jackson with her proposal.

Her Ocean Respect Racing team will use the occasion to promote the UN Environment's Clean Seas campaign with Bishop acting as mentor and ambassador for the 13 women.

"This historic initiative will set the benchmark for female participation in sailing in Australia, and Stacey's team comprises some of the most capable sailors," said Bishop, who quit as Australia's foreign minister in August after a messy Liberal Party coup.

"I hope that their sporting endeavours will inspire women and girls around the world."

The race leaves Sydney on Dec 26.

Last year, Wild Oats XI finished in a record time of 1 day, 8hrs, 48min and 50sec, but was dramatically given a one-hour penalty after a near-collision, handing victory to second-placed LDV Comanche.