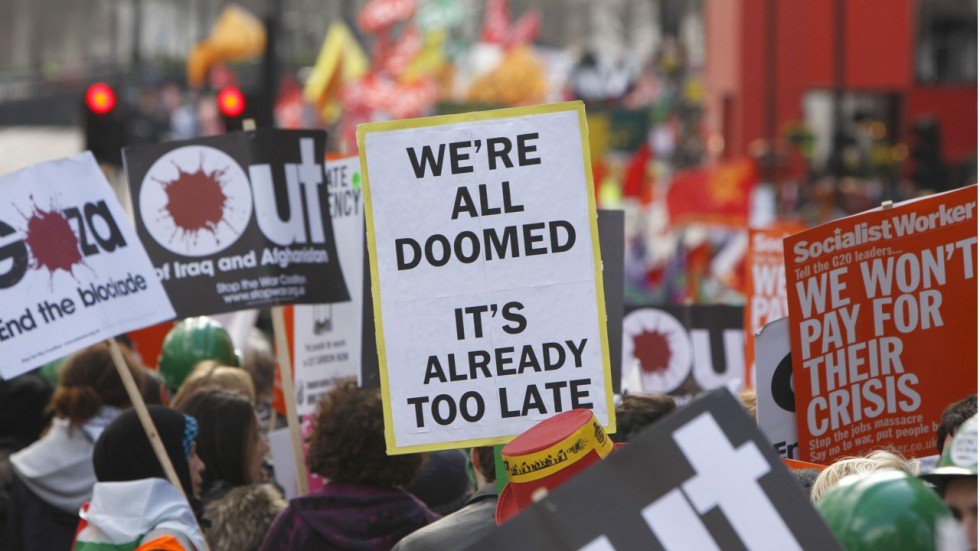 60 per cent of Britons believe in conspiracy theories

Sixty per cent of British people believe at least one conspiracy theory about how the country is run or the veracity of information they have been given, a major new study has found – part of a pattern of deep distrust of authority that has become widespread across Europe and the US.

In the UK, people who supported Brexit were considerably more likely to give credence to conspiracy theories than those who opposed it, with 71 per cent of leave voters believing at least one theory compared with 49 per cent of remain voters.

The disparities between those who voted for Donald Trump and Hillary Clinton in the US was even more stark, where 47 per cent of Trump voters believed the claim global warming is man-made was a hoax, compared with 2.3 per cent of Clinton voters.

The figures were the result of a large-scale international project conducted over six years and in nine countries by researchers at the University of Cambridge and YouGov, funded by the Leverhulme Trust. The study was the most comprehensive examination of conspiracy theories ever conducted, and marks the first time academics have explored questions of conspiracy beliefs, social trust and news consumption habits across different countries.

John Naughton, the director of the press fellowship programme at Wolfson College and one of three University of Cambridge professors who led the research, said the study, which began in 2012, had been born out of an attempt to look at the “natural history” of conspiracy theories.

The researchers had tried to be as broad as possible in their definition of the term as “a theory that some actors have conspired to do something covertly, usually something dysfunctional or evil”. As part of the study, they polled respondents about 10 theories, all of which had emerged from their research, to test how widely they were held.

“Conspiracy theories are, and as far as we can tell always have been, a pretty important part of life in many societies, and most of the time that has gone beneath the radar of the established media,” said Naughton. “Insofar as people thought of conspiracy theories at all, we thought of them as crazy things that crazy people believed, [and that] didn’t seem to have much impact on democracy.”

That dismissive attitude changed after the Brexit vote and the election of Trump in 2016, he said. “Whatever else you think of Trump, he is a born conspiracy theorist. Trump was a kind of catalyst, in that somehow his election had the effect of mainstreaming conspiracy theories.”

In fact, the prevalence of conspiracy beliefs in human societies suggests they may have a function, said Naughton. “It’s a way of trying to make sense of a complex and confusing world for an ordinary citizen.”

Fewer people, in the UK at least, believed some of the other theories tested by the researchers, including that the official account of the Holocaust was a lie (2 per cent), that human contact with aliens had been hushed up (8 per cent), that the truth about vaccines was being hidden (10 per cent) and that the Aids virus was created and spread on purpose (believed by 4 per cent of Britons, but 12 per cent of French).

More than 11,500 people were surveyed online by YouGov across nine countries: France, Germany, the UK, Hungary, Italy, Poland, Portugal, Sweden and the US. The British sample size was 2,171 adults, which was weighted to be representative.

Other results from the research:

• 15 per cent of leave voters and 11 per cent of remain voters in Britain believed that, regardless of who was officially in charge in government, the world was run by a secret global cabal of people who control events together.

• The most widespread conspiracy belief in the UK, shared by 44 per cent of people, was that “even though we live in what’s called a democracy, a few people will always run things in this country anyway”.

• Friends and family, by contrast, were trusted by 87 per cent and 89 per cent of respondents respectively, potentially adding credence to news sources shared by social media contacts.

• Of the countries surveyed, Sweden was the least credulous of conspiracy theories, with 52 per cent believing one or more of the theories polled by the researchers, as opposed to 85 per cent for Hungary. In the US that figure was 64 per cent and in France 76 per cent.