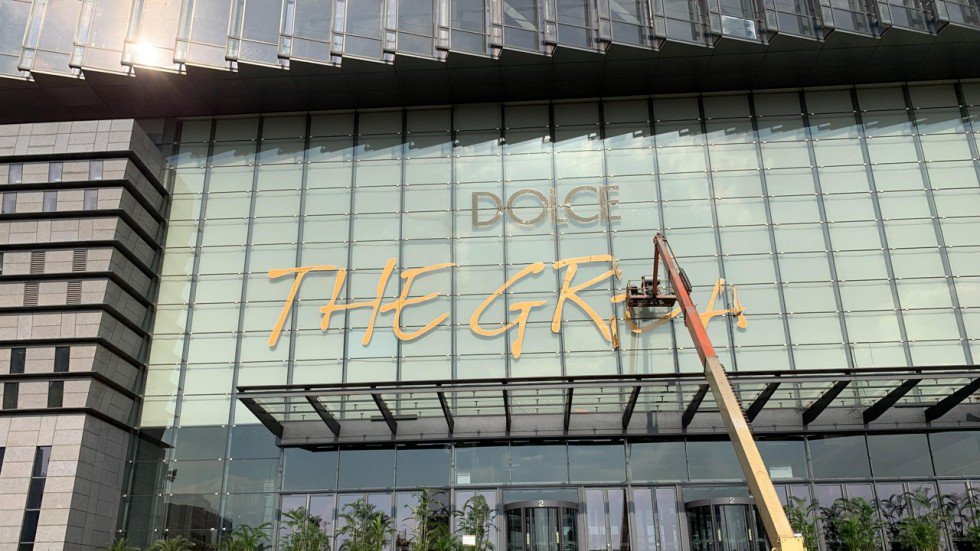 Not just Dolce & Gabbana: five other brands that riled Chinese with fashion and beauty faux pas

Dolce & Gabbana is the latest international brand to discover that upsetting people in China can have consequences for its bottom line.

The Italian label ran a series of adverts showing a model using chopsticks to eat pizza, spaghetti, and Italian dessert cannoli, prompting accusations of racism from Chinese internet users. When Dolce & Gabbana co-founder Stefano Gabbana reacted to their accusations with a social media rant in which he called China “a country of s***”, the criticism was redoubled. Brand ambassadors and models announced they would boycott the label, it had to cancel a show in Shanghai billed as one of its biggest outside Italy, and online retailers in China and worldwide, as well as Hong Kong’s biggest department store operator, dropped Dolce & Gabbana products from their websites and stores.

We look at five other international brands that caused offence in China.

Earlier this year Chinese social media users were incensed with luxury fashion house Balenciaga after reports of racial discrimination at one of its outlets in France.

The kerfuffle started when a Chinese woman who was lining up to enter the Balenciaga store told off some queue jumpers. Media accounts described the woman being pushed back, and her son entering the fray to protect her.

After both were asked to leave by staff, the story blew up on social media platform Weibo, prompting the company to issue two apologies.

Not just Balenciaga: five crazy fashion items to help you stand out

Many users of Weibo criticised the decision, citing allegations the actress had had plastic surgery.

According to Jing Daily, among the thousands of comments was this one by a user calling themself William sabixi, who posted that the decision to cast Angelababy was shocking, and asked: “Why did Dior decide to destroy its high-end public image?”

BETTERemma wrote: “Does Dior really believe Angelababy can boost its sales? The brand should really do more market research when making decisions like this one.”

Also in 2017, Japanese cosmetics company Pola attracted controversy after reports that a sign had appeared at the entrance of one of its shops saying Chinese people were not allowed to enter.

The company ordered the sign to be removed and said it would suspend the outlet’s operations.

The reaction in Japan was muted compared to that in China. Human-rights activist Debito Arudou told the Post that discrimination was a fact of life in Japan and was becoming more frequent and more blatant.

“For Japanese people, racial discrimination is an inconvenient truth and most Japanese do not want to believe it exists in their society because they have been told there is only one race in Japan,” Arudou said.

German fashion designer Philipp Plein’s namesake brand made news in 2015 when it tried to expand its market in China, only to have social media users point out its history of making racist apparel.

According to China Daily, the company put out a T-shirt in 2007 with the text “F*** YOU CHINA” emblazoned on it.

The brand eventually shut down its Weibo account after failing to convince users that the words on the shirt were an acronym for “the Fascinating and Urban Collection: Kiss you China”.

In 2017, cosmetics company Tarte made an Instagram post that used the words “Potato, potato, ching chong tomato,” which was seen as a racial slur against Chinese people.

After adverse reactions online, the company issued several apologies for the post.

According to Daily Mail Online, Tarte CEO Maureen Kelly posted a message saying: “’Yesterday, we made a mistake by sharing an insensitive meme with a racist term. There is NO EXCUSE for using any type of racial slur regardless of the context. We understand that this ignorance has caused us to lose loyal fans and we completely understand.”