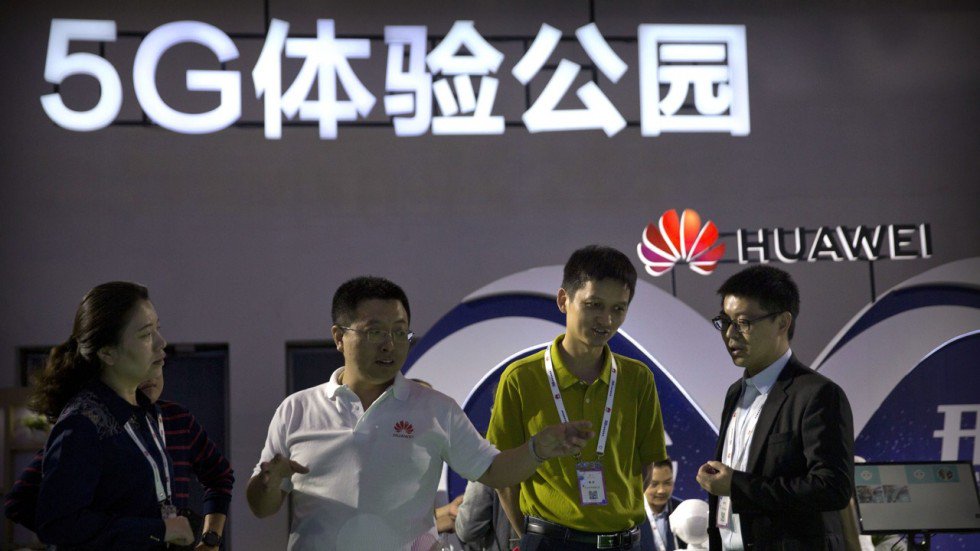 Huawei Technologies, the world’s largest telecoms equipment vendor, is facing mounting difficulties expanding its business in developed markets as the US government exerts increasing pressure on foreign allies to ditch network services from the Chinese company on national security grounds.

American officials have briefed government counterparts and telecoms executives in friendly countries where Huawei equipment is already in wide use, including Germany, Italy and Japan, about what they see as cybersecurity risks, according to a Wall Street Journal report on Friday, citing anonymous sources. The report also said that the US is considering increasing financial aid for telecoms development in countries that shun Chinese-made equipment.

Countries that buy Chinese network equipment and host American military bases are what concern the US authorities the most, according to the sources in the report. Most internet traffic at military installations travels through commercial networks despite the fact that the US Defense Department has its own satellites and telecoms network for sensitive communications.

Huawei did not immediately respond to a request for comment.

The Shenzhen-based company, caught in a vortex between the world’s two largest economies amid an escalating trade and technology war, has faced several setbacks for its global businesses this year. The US government has blacklisted almost all of Huawei’s business in the country and is ramping up efforts to persuade allies to do the same, saying Huawei’s close ties with the Chinese government pose fundamental threats to national security.

China denies report it spies on Trump’s iPhone, suggests he get a Huawei

Both Huawei and ZTE Corp, China’s other leading telecoms equipment vendor, have been excluded from building Australia’s 5G infrastructure after Canberra laid out new rules in August. The decision was made following reports by Australian media in February that Prime Minister Malcolm Turnbull was briefed on US concerns about Chinese involvement in 5G networks during a meeting with the heads of the National Security Agency and the Department of Homeland Security in the US.

The Wall Street Journal report also came ahead of a scheduled meeting next week between President Xi Jinping and Donald Trump, who are set to meet on the sidelines of the Group of 20 Summit in Buenos Aires, Argentina, to discuss ongoing trade tensions between the two economies.

On Tuesday, a 53-page updated report on the 301 investigation of China’s technology and innovation-related policies and practices, released by the Office of the US Trade Representative (USTR), singled out a number of entities, mostly based on publicly available material, as proof of China’s long-existing technology transfer and intellectual property theft.

The report included an article from The Weekend Australian, which cited a national security source confirming Huawei’s role in cyber espionage. It also quoted Japanese newspaper Sankei Shimbun’s report on August 26, which said the Japanese government is considering a ban on Huawei in a bid to prevent cyberattacks and leaks of confidential information, and to align with the US and Australia’s recent restrictions.

Huawei has previously criticised the Australian government’s decision to block it from the roll-out of 5G there as “politically motivated” and not fact-based, and rebutted the Japanese news as untrue.

Meanwhile, Huawei recently outstripped Apple to become the world’s second-largest smartphone brand in the past two quarters, according to global research agencies, although several US carriers have backed out of deals with the Chinese company to sell its flagship smartphones in the country.