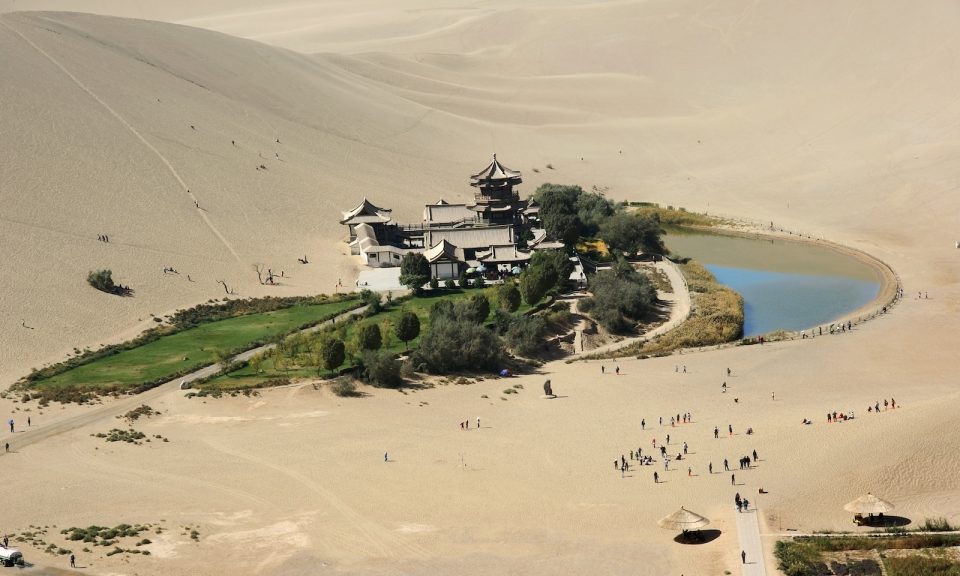 Need urgent deliveries? We can do it in 1 hr!
24 hrs locksmith services! Get discount here

China’s trade war with the United States has tended to dominate the news agenda in the past year. But a bigger challenge for Beijing could be the threat of a water crisis which would submerge the world’s second-largest economy and wash away growth.

Two reports by Greenpeace East Asia and Chinadialogue.net, an independent, non-profit organization, have highlighted the risks that President Xi Jinping’s administration faces because of climate change and homegrown pollution.

Earlier this week, Greenpeace released research showing that glaciers in the western China provinces of Qinghai and Gansu, as well as the Xinjiang Uygur autonomous region, are rapidly melting, causing natural disasters and reducing the drinking-water supply.

“This is a wake-up call for China and the world,” Liu Junyan, a climate and energy campaigner with Greenpeace East Asia, said. “It is critical that we speed up the transition away from coal and other fossil fuels.”

Glaciers in the country’s western regions are the source of a network of rivers which supply drinking water to an estimated 1.8 billion people.

Known as “Asia’s Water Tower,” Greenpeace pointed out, it is the largest concentration of freshwater outside the polar regions.

“These glaciers are the source of many of Asia’s largest rivers, which flow as far as Afghanistan, Vietnam and southern India. They comprise more than half of ‘Asia’s Water Tower’”

“These glaciers are the source of many of Asia’s largest rivers, which flow as far as Afghanistan, Vietnam and southern India. They comprise more than half of ‘Asia’s Water Tower’,’” it added.

In May, a Chinadialogue report, entitled “China’s Looming Water Crisis,” illustrated the geographical hurdles in averting a full-blown water shortage in parts of the dragon economy.

“The problem is that 80% of the water is in southern China, meaning that eight northern provinces suffer from acute water scarcity, four from scarcity, and a further two [Xinjiang and Inner Mongolia] are largely desert,” the study said. “These 12 provinces account for 38% of China’s agriculture, 46% of its industry, 50% of its power generation [coal and nuclear use a lot of water] and 41% of its population.”

Efforts to ease the chronic shortage go back as far as 1952, when one of the largest canal pipelines was proposed by the ruling Communist Party.

It eventually came online in 2014. Stretching more than 1,400 kilometers, the US$100 billion “South-North Water Transfer Project” ships water from the Yangtze to the country’s arid northern regions, including Beijing, China Daily reported.

But since then, demand for water has outstripped supply.

Describing the situation in blunt terms, former Chinese Premier Wen Jiabao has warned that the lack of water threatens the “very survival of the Chinese nation itself” in the Chinadialogue report.

For Beijing, this is a watershed moment.