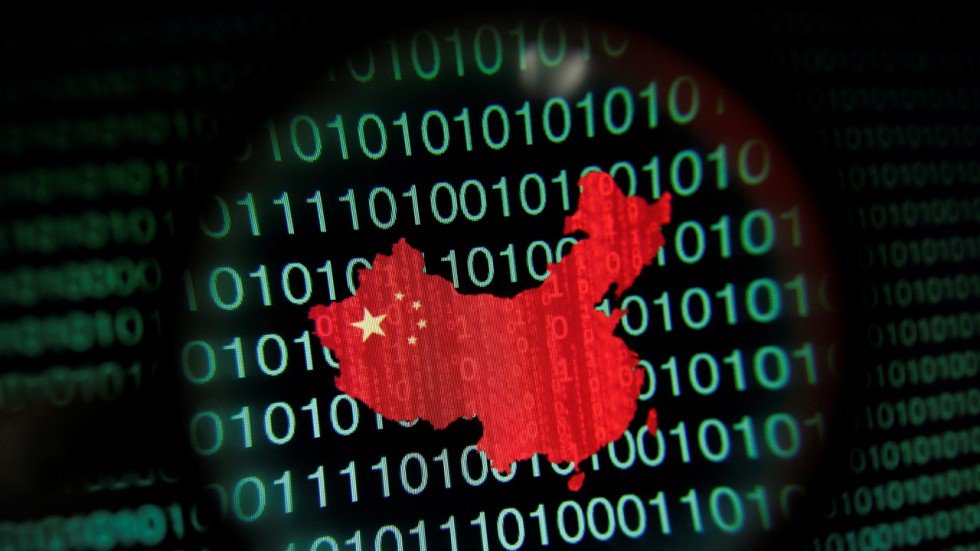 We’ve been targeted by hackers too, says China in wake of US cyber-espionage claims

China has sought to turn the tables after widespread claims it has been hacking US firms by claiming it has suffered from an increasing number of cyberattacks from abroad.

A prime-time programme by the state broadcaster China Central Television on Thursday said foreign hackers had attacked Chinese government agencies as well as scientific research and military institutions multiple times since the start of the year, causing the leak of hundreds of thousands of documents.

The programme covering the country’s latest anti-espionage legislation did not name specific countries, but came just a few days after the US government released a report claiming that Chinese hacking efforts to steal American technology and trade secrets have “increased in frequency and sophistication” this year.

It said hundreds of computers had been taken over by hackers and confidential materials covering various fields, including politics, economics, the military, diplomacy and science, had been stolen this year.

Three specific cases were discussed in the programme, though the locations and names of organisations were all concealed.

In one case, the email system of a government body in a border city was hacked and a list of the city’s army units was leaked.

In another, a city’s public utility design plans were stolen after two government workers sent the files to each other via an instant messenger and stored them on their computers, one of which turned out to have been hacked.

The third case also involved the hacking of emails. The server of a domestic IT company which develops and maintains email systems for over 1,500 organisations and companies across China, many government controlled and deals with confidential information, was repeatedly attacked.

The locations and email usernames and passwords of nearly 1,000 of its clients were therefore exposed to spies overseas, the programme said.

China passed an anti-espionage law in 2014 and detailed rules to implement the law a year ago.

Despite that, government workers’ awareness of cyber spying has been generally low, the state television said.

“[They] often think that cyberattacks … only exist in TV series or films,” the programme said.

China has long been accused by Western countries of having an active cyber spy team and has faced growing pressure from the US for its alleged cyber-espionage – especially the theft of technology – during the ongoing trade war.

On Tuesday, US trade representative Robert Lighthizer issued a report that said there had been a “sharp rise” in Chinese hacking of US manufacturers in the three months up to September.

The US Justice Department late last month accused 10 Chinese intelligence agents of hacking into a number of US companies specialising in aerospace.

China has been working hard to develop this sector, but it is lagging behind its global competitors because it is struggling to develop suitable jet engines.