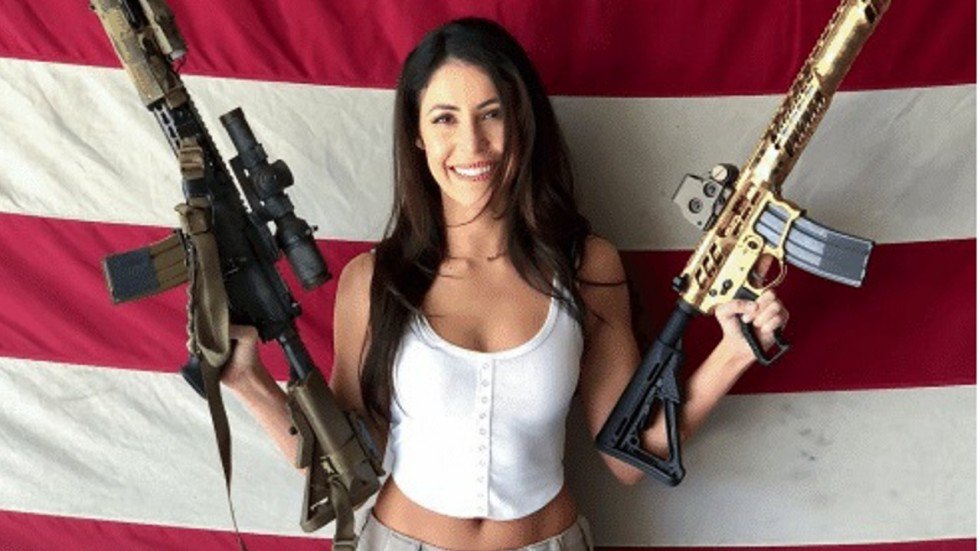 Find your perfect date here!
SASA has many positions looking to be filled! Apply now!

Conservative commentator Anna Paulina had her wires crossed on Fox News, and somehow, her Thursday segment only got worse from there.

She was brought on to discuss investigating Hillary Clinton. But Paulina opened on the southern border and a bizarre history of century-old legislation that federalises reservist troops. Another guest tried to quell the confusion before careening back to Clinton’s emails – a favoured Fox News topic.

Though his show prompted the discussion about Clinton – it was incredible, host Rick Leventhal said, that Clinton still captured attention.

A smirk fell off the face of political analyst Doug Schoen. Leventhal was stunned but recovered: “OK, that’s news that we are breaking here,” he said. “Not appropriate.”

Paulina disappeared from the segment, which ended early, Leventhal noted. He apologised to viewers over her language.

The incident prompted an additional on-air apology from the network.

“We are all Americans, and that is the focus, and we want to reiterate that we do not condone the language that Anna Paulina just displayed here, and we apologise to Secretary Clinton for that,” Arthel Neville said. “Fox News does not condone her sentiment.”

A representative for Clinton did not respond to a request for comment.

It’s not clear if Paulina, who has appeared as a guest on Fox News in the past, will be invited back. A spokeswoman for the network pointed to Neville’s apology and declined to comment further.

Paulina is the director of Spanish engagement at Turning Point USA, a conservative group first built to fight a perception of liberal bias at college campuses.

The group did not return a request for comment, and its website features only one mention of Paulina from an event she spoke at in October.