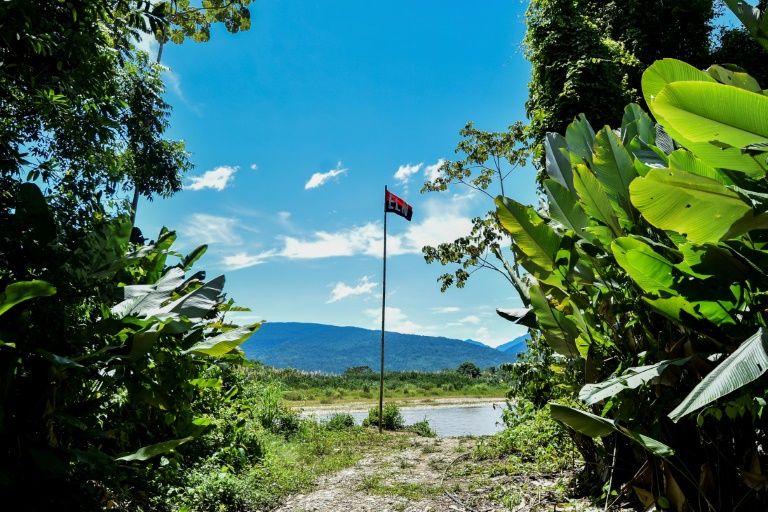 Need urgent deliveries? We can do it in 1 hr!
Share stories with Mount Elizabeth to earn 100 Nestia points!

Two Colombian soldiers were killed and another two wounded Friday along the country's border with Venezuela in a bomb attack blamed by the military on rebels from the National Liberation Army.

The soldiers were on patrol near a pipeline close to the border town of El Tarra when they triggered an explosive device the army blamed on the guerillas, known by their Spanish acronym ELN.

The pipeline has been attacked 82 times this year, causing serious environmental damage, according to its operator, state-run petroleum giant Ecopetrol.

"It is clear evidence of how the ELN systematically violates the tenets of international law with its indiscriminate methods of illicit warfare," the military said in a statement.

With nearly 1,500 fighters, the ELN are Colombia's last active rebels following the disarmament and transformation of the Revolutionary Armed Forces of Colombia (FARC) in 2017 after half a century of war in the world's biggest cocaine producer.

The ELN were in peace talks themselves until the middle of this year, when right-wing President Ivan Duque came to power.

Duque has conditioned the resumption of dialogue on the ELN releasing hostages -- who number 10 according to authorities -- and the suspension of their "criminal" activities.

The ELN for their part have accused the president of wanting to tear up the peace process.