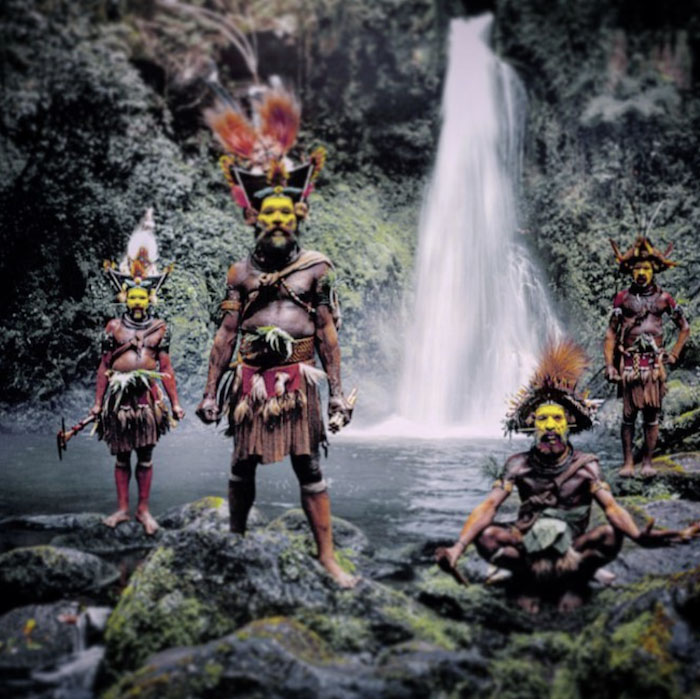 North sentinel island is getting thousands of troll reviews on google

No plans for the holidays? Try North Sentinel Island, a charming island about 6 times bigger than Pulau Ubin.

Google gives the island in the Indian Ocean an average rating of 3.9 stars – comparable to other beach getaways in the region.

If you weren’t in tune with what was happening in the world, you might just ask your friends if they wanted to visit this slice of “untouched paradise”.

The island is getting international attention after John Chau, an American missionary, travelled there earlier this week.

Reports suggest he was there to convert local inhabitants to Christianity. He was quickly killed with arrows shortly after reaching the island.

Since his death, thousands of Internet trolls have contemplated visiting the island for the holidays.

North Sentinel Island is officially a part of India and the Indian government has declared it illegal for anyone to enter the island.

The Sentinelese tribe, also known as the North Sentinel Islanders, are famous for rejecting  and killing outsiders.

There are estimated to be between 50 and 400 Sentinelese and they constantly reject any contact with outsiders.

One user wrote that he visited the island with his girlfriend but they didn’t like being interrupted by “arrows of death”.

Another user pointed out that it was great, but her “right leg was supposed to be perfectly boiled”.

Others left sarcastic comments about “self-discovery” and thanked the locals “for the scars”.

And the islanders gave the phrase “once in a lifetime experience”, a whole new meaning.

In all seriousness, news of John Chau’s death has pissed off the Internet. Not because he was killed, but because he went there in the first place.

Many netizens say that he shouldn’t have visited the islands at all, since he could have brought diseases to which the Sentilenese do not have immunity to.

Others pointed out that his visit was a form of 21st-century colonialism that should be frowned upon.

While netizens argue over the merits — or stupidity — of John Chau’s actions, let’s take a moment to celebrate those behind the troll Google reviews. Thank you, for showcasing the best of the Internet.