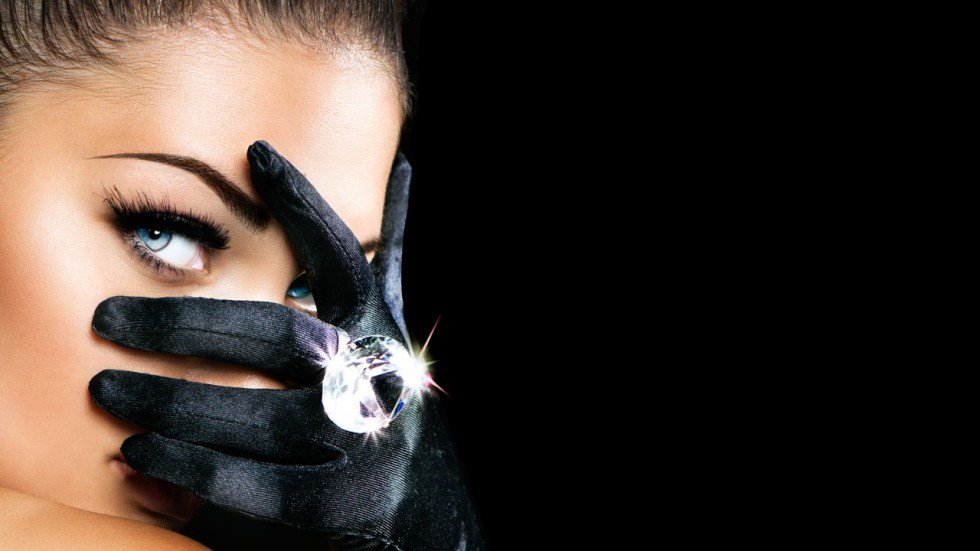 De Beers is fighting ‘fake’ diamonds from China, but who’s the real fake?

So the mighty diamond market manipulator and monopolist De Beers is worried about its bottom line being eroded by manufactured stones being mass-produced in China.

After spending decades trying to suppress and ostracise the synthetic diamond industry, it did a complete U-turn and jumped on the bandwagon this year, although marketing its own lab-grown stones as a more “casual” alternative for “birthdays and fun”, rather than for weightier occasions.

And now De Beers is peddling its so-called diamond verification technology in this part of the world, hi-tech detectors to identify the “fakes”, ostensibly so that consumers won’t be “cheated”.

What a joke. There’s a sucker born every minute, the saying goes, and they keep falling for this crock of bovine faeces.

First of all, lab-grown diamonds are not fake. They’re the real deal. In terms of physical and chemical composition, they’re the same as mined diamonds. These are not Swarovski crystals.

In fact they’re superior to the “real” thing, with fewer impurities and defects. Experts will tell you that, being 99.9 per cent pure carbon, lab-grown diamonds are actually shinier and stronger.

Oh, they also cost much less. Which brings us to the second point: the term “fake” is a more fitting description for the mined diamond economy than the cheaper stones competing with it.

Diamonds are not even as rare and special as they’re made out to be, but their supply has been manipulated and monopolised for the better part of a century by De Beers to inflate prices far, far beyond their true worth. They’ll tell you this domination is over now and prices are driven by market supply and demand, but the “importance” of these glorified pieces of glittering carbon is ingrained enough in the global psyche to ensure the continuing success of what is essentially an illusionary economy.

Anyone with a basic education should know by now that the ridiculous tradition of men having to buy diamond engagement rings for women before marriage was wholly concocted by De Beers in the late 1930s to revive a dying industry.

Through a brilliant advertising campaign of psychological exploitation, they succeeded in brainwashing Americans – and consequently the rest of the civilised world – into believing that a diamond was the greatest symbol of love and status in life. Everyone lapped up poppycock slogans about diamonds being “a girl’s best friend” and “forever” to the extent that carats became a measure of a man’s worth and socio-economic achievement.

Diamonds are such a rip-off and ludicrous waste of money. They are not assets to invest in – a massive mark-up at retail means you’d be lucky to get half of what you paid for a diamond ring the minute you walk out of a jewellery store with it. That makes them pretty much worthless, compared with commodities such as gold and silver.

If you must buy a diamond, it makes much more sense to go for a lab-manufactured one. You’ll get more bang for your buck, plus the added comfort of knowing that it’s not stained with the blood, sweat and tears of wretched men, women and children from some African war zone. The earth did not have to be plundered or the environment destroyed to put it on your finger or hang it from your neck. So what if it doesn’t come with a piece of paper or engraved signature from De Beers or Chow Tai Fook certifying its “natural” origin?

The big guns in the industry are getting antsy about countless companies mushrooming all across China, churning out about 160,000 to 200,000 carats of gem-quality diamonds every month.

Let’s hope these upstarts proliferate and prosper, flooding the planet with cheap stones and driving this industry built on illusions back into the ground where it belongs.

Yonden Lhatoo is the chief news editor at the Post