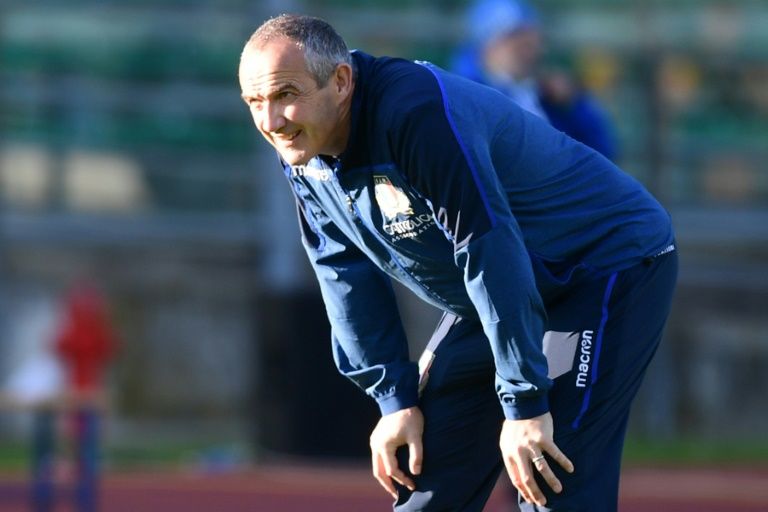 SASA has many positions looking to be filled! Apply now!
5 star aircon cleaning service as low as $40!

Conor O'Shea's Italy turn their focus to next year's Six Nations and the Rugby World Cup with morale at a low after another bruising defeat 66-3 at the hands of New Zealand.

"We didn't do many good things but they were too angry and eager to redeem themselves after last week's defeat," said O'Shea after the All Blacks' avenged their loss to Ireland with a ten-try rampage in the Stadio Olimpico.

But this time the Azzurri didn't even score a try, settling for Tommaso Allan's penalty kick in the first 15 minutes.

"It's always pretty difficult after a game," said O'Shea.

"We're competitive people. We know we can beat the teams around us.

"When you come up to this level you know what you have to do.

"We gave them easy tries in the first half."

"Their energy and mentality is different. Today they won everything, even though we had four opportunities 50 metres from their line."

Italy were also without injured skipper Sergio Parisse for their November Tests.

The Stade Francais No. 8 missed the 26-7 defeat to Australia in Padua the previous weekend and Italy's 28-17 win over Georgia.

"It was completely different to Australia where we created many opportunities," continued O'Shea.

The former Ireland international believes it could take years for his side to reach the level of teams like New Zealand.

"When I saw Ireland last week I saw 20 years of hard work. Of people who did the right things and made the right decisions.

"They've done this all their lives in New Zealand.

"They're better than us.

"I'm unbelievably proud of these guys and the work we're doing.

"We'll dust ourselves down and get ready for Scotland (Six Nations)."

Dean Budd -- one of two New Zealand-born players lining out for Italy -- said that 12 months of hard work and preparation had come undone within minutes.

"The ball was too fast and we couldn't keep up," said the 32-year-old Treviso lock.

"We couldn't slow it down at the breakdowns and you could see it through phases like that, they just need a one-man overlap and they've got the skills to finish things off."