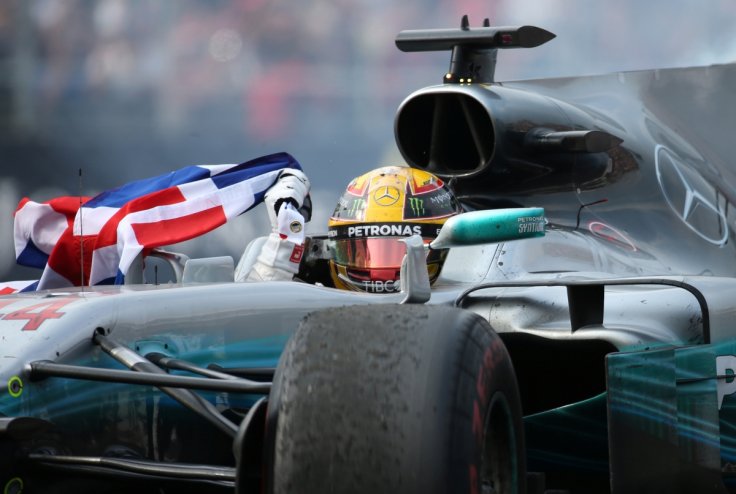 The battle for 2018 Abu Dhabi Grand Prix, which is the last race of the F1 calendar, finished as a race of mixed emotions. While five drivers retired from the race, the five-time world champion Lewis Hamilton took the final victory. Ferrari's Sebastian Vettel and Red Bull's Max Verstappen gained the second and third place.

The Abu Dhabi GP became a nightmare for the Renault driver Nico Hülkenberg after his dramatic crash in the opening lap. He was stuck inside the car for a while as his car was flipped after the accident, which was caused due to the contact with Haas driver Romain Grosjean. However, officials confirmed that Hülkenberg was not injured.

The Ferrari driver Kimi Räikkönen also retired in the early stage of the race after he found an issue with the car. It was very uncertain to watch the former world champion to end his Ferrari career in this way, as he will be racing for the Sauber, where he started his F1 career from next season.

Even though the 33-year-old British driver snatched the 2018 drivers' championship title from rival Viettel after Mexican Grand Prix, he wrapped up the season with another victory at Yas Marina Circuit.

Mercedes also sealed the world constructors' championship in Brazil Grand Prix for the fifth time. Niki Lauda, the non-executive chairman of the team congratulated Mercedes earlier and said that "The important message is I will be there soon and off we go, the pressure comes, for the sixth time."

Even though this season was not good enough for the Red Bull's Daniel Ricciardo, who will be driving for Renault from 2019, his teammate Verstappen has shown some extreme skills which is convincing enough to believe that he has all the potentials to claim several race victories in future.

However, Fernando Alonso, the two-time world champion (2005 and 2006) has retired from his Formula One career after the Abu Dhabi GP. Even though he could not finish his last race as a top 10 driver, it was quite clear that he will be remembered as one of the great drivers in the F1 history.

At the end of the race, Alonso and Hamilton drove side by side and the 37-year-old waved at the audience for the last time from the race track. The crowd at Abu Dhabi whistled and applaud Alonso, while Hamilton and Vettel, both the drivers said that they are going to miss him.

Huge collision at the start ð¦ Thankfully @hulkhulkenberg is out of the car and walking away after he and Grosjean collided . #AbuDhabiGP #Hulkenberg #F1 #Formula1