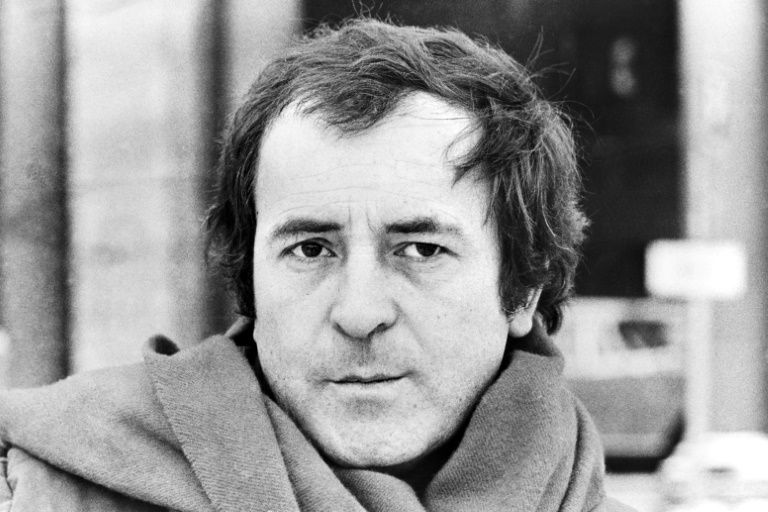 Enjoy the best prices with services from YIJINTECH Aircon!
1-to-1 hair care consultation: Sign up here

It was a scene that scarred the life of a young actress and left a stain on the career of Bernardo Bertolucci, one of cinema's most talented directors, who died Monday of cancer aged 77.

Before #MeToo and the Harvey Weinstein scandal, the notorious "butter scene" in Bertolucci's 1972 film "Last Tango In Paris" had been seen as the nadir of the film industry's treatment of women.

In it, the young French actress Maria Schneider, who was 19 at the time, is depicted as being anally raped by the middle-aged Marlon Brando on a Paris apartment floor with the aid of a lump of butter.

Its visceral sexual violence saw the film banned in several countries and sparked a screen myth that the scene was real.

But that did not stop the movie being hailed by critics as one of the best films of the 1970s, with the legendary New Yorker critic Pauline Kael saying it had "altered the face of an art form", comparing it to Stravinsky's masterpiece "The Rite of Spring".

Many feminists, however, denounced it as an demeaning "tool of male dominance".

While the sex was simulated, it later emerged that Schneider had been kept in the dark about what was to happen by Brando and Bertolucci, who were both later nominated for Oscars.

"I should have called my agent or had my lawyer come to the set because you can't force someone to do something that isn't in the script," she said later.

"But at the time, I didn't know that. Marlon said to me: 'Maria, don't worry, it's just a movie.' But during the scene, even though what Marlon was doing wasn't real, I was crying real tears.

"I felt humiliated and to be honest I felt a little raped, both by Marlon and by Bertolucci. After the scene, Marlon didn't console me or apologise. Thankfully, there was just one take."

The actress, who later attempted suicide, was traumatised by the film, according to her cousin Vanessa Schneider, who has just published an account of her life, cut short by cancer at age 58.

Yet Schneider went on to make some 50 movies and became an advocate for women's and actors' rights, walking off the set of "Caligula" in 1974 reportedly declaring, "I am an actress, not a prostitute".

She never forgive Bertolucci, however.

"He was fat and sweaty and very manipulative, both of Marlon and myself, and would do certain things to get a reaction from me," Schneider insisted.

When she died in 2011, Bertolucci admitted that he "should have apologised" for his treatment of her, and that he felt horrible "in a way" about it.

"Maria accused me of stealing her youth and its only now that I ask myself if she wasn't half right. She was too young to take the impact of the unexpected and brutal success of the film," he added.

The Italian director said he wanted to get capture the real reaction of "a girl" at being raped by a much older man.

"I wanted her to act humiliated. I think she hated me and also Marlon because we didn't tell her.

"To obtain something I think you have to be completely free. I didn't want Maria to act her humiliation, her rage, I wanted Maria to feel... the rage and humilation. Then she hated me for all of her life."

Bertolucci caused further fury in 2016 when a video surfaced of him admitting that he and Brando came up with the idea for the butter on the morning of the shoot.

Hollywood star Jessica Chastain, who would later play a leading role in the #MeToo and Time's Up movement, tweeted: "To all the people that love this film -- you're watching a 19-year-old get raped by a 48-year-old man. The director planned her attack. I feel sick."

The film's reputation has been badly hit by the controversy. In the latest poll of the best films ever made by the prestigious Sight & Sound magazine, "Last Tango" came in at number 894, with just one critic voting for it.

Bertolucci, who had something of a reputation as a "discoverer of young actresses" such as Liv Tyler and Eva Green, hit back that he was shocked by the naivety of people who didn't realise that "sex is (almost) always simulated in films".

Even so, the director had reportedly declared himself a supporter of the #MeToo movement.

Yet as a leading supporter of scandal-hit fellow directors Roman Polanski and Woody Allen, the first embroiled in a long-running rape case and the latter hit by child abuse claims, Bertolucci had increasingly become a target of feminist ire.