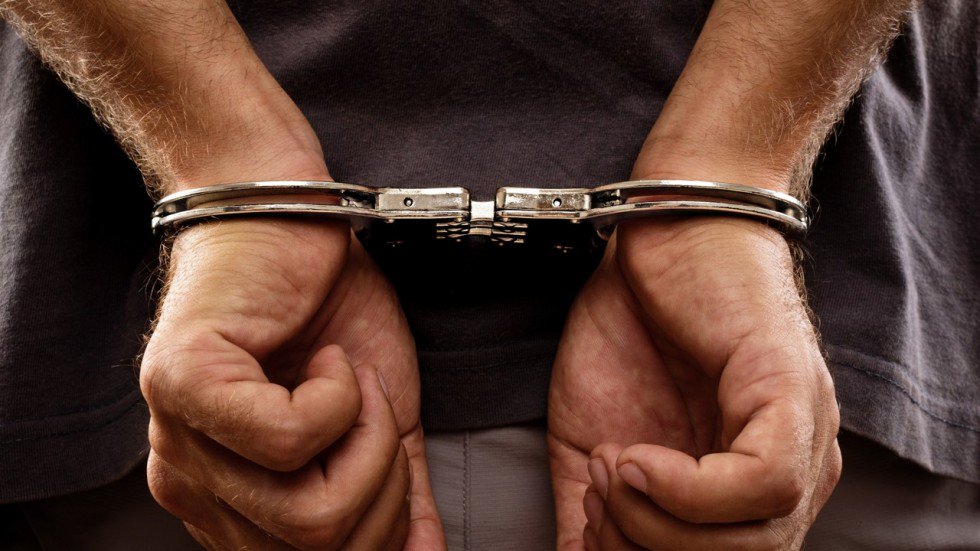 Police have arrested a 36-year-old kindergarten director for allegedly filming visitors to his home using cameras concealed in the toilet.

The man, an incumbent director and shareholder of the Belvedere Garden branch of Joyful World International Nursery and Kindergarten in Tsuen Wan, was arrested from a flat in Yau Ma Tei last Friday after a 29-year-old female friend reported him to police on suspicion of filming people in the toilet at his home.

The school has another two campuses in Tsuen King Garden, also in Tsuen Wan, and Jubilee Square in Fo Tan.

A police source said the case came to light after the friend used the man’s computer at his home and discovered clips of people using his toilet. Investigators found that the videos featured 20 people, both men and women.

No children were found to be involved, but investigators have not yet examined all the images on the computer, the source said.

There were also recordings of sexual acts found but initial investigations showed they had been made with the consent of the people involved.

Police found no hidden cameras inside the toilets in the school.

The man was arrested for accessing a computer with criminal or dishonest intent, and was later released on bail.

A Yau Tsim district investigation team was handling the case.

A spokesman from the Education Bureau said on Monday night it had learned about the case from the school and had provided assistance.

The school held an emergency meeting in response to the incident.

The bureau said it would not comment further, as the case was being investigated by the police.

The kindergarten rejected requests for interviews on Monday.