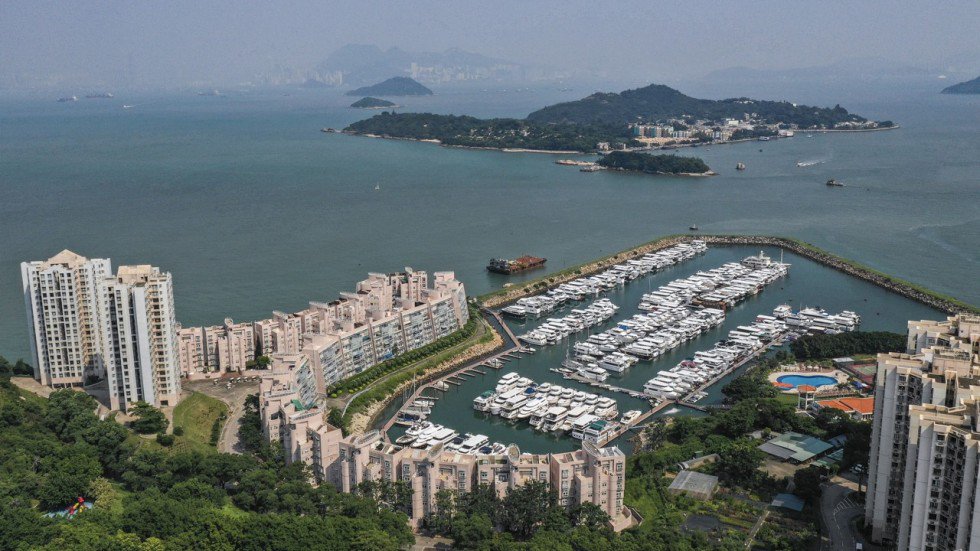 A thief broke a window, prised open a safe and stole 15 watches and cash worth a total of HK$330,000 (US$42,150) in the early hours of Monday at a property in the Hong Kong expat enclave of Discovery Bay.

The burglary was just one of three break-ins reported across the city in less than four hours, according to police.

Shortly before 2am officers received a call from a male tenant of the flat in Discovery Bay Road on Lantau Island.

No one had been arrested so far, officers added.

The break-in was preceded by another on Sunday night in which a village house on Sha Tau Kok Road in Sheung Shui was ransacked and HK$89,000 in cash and valuables stolen. A 33-year-old woman called in police at about 10.30pm after discovering a bedroom and storeroom had been turned upside down. Officers mounted a search but no arrests were made.

Just two hours later police were called to a cha chaan teng on Kam Tin Road in nearby Pat Heung after HK$40,000 was taken from the Hong Kong-style cafe.

A man thought to be in his 30s was caught on security camera prising open the cash register. He was wearing a black hooded sweatshirt and mask.

Last month saw a series of break-ins targeting luxury houses and upscale flats on Hong Kong Island. A spate of incidents in the first week of October prompted police to launch an anti-burglary operation from October 4 to 6 with the aid of a helicopter.

On October 24 the home on The Peak of a former commander of Hong Kong’s Auxiliary Police, Arthur Kwok Chi-shun, was targeted by a burglar who left empty handed after triggering an alarm.

The number of burglaries reported across the city fell by 17.4 per cent to 808 in the first half of this year compared to the same period in 2017, marking a record low since half-yearly crime statistics were first compiled in 1977. Police said burglaries involving the theft of more than HK$500,000 fell to just eight, down from 13 in the first half of last year.