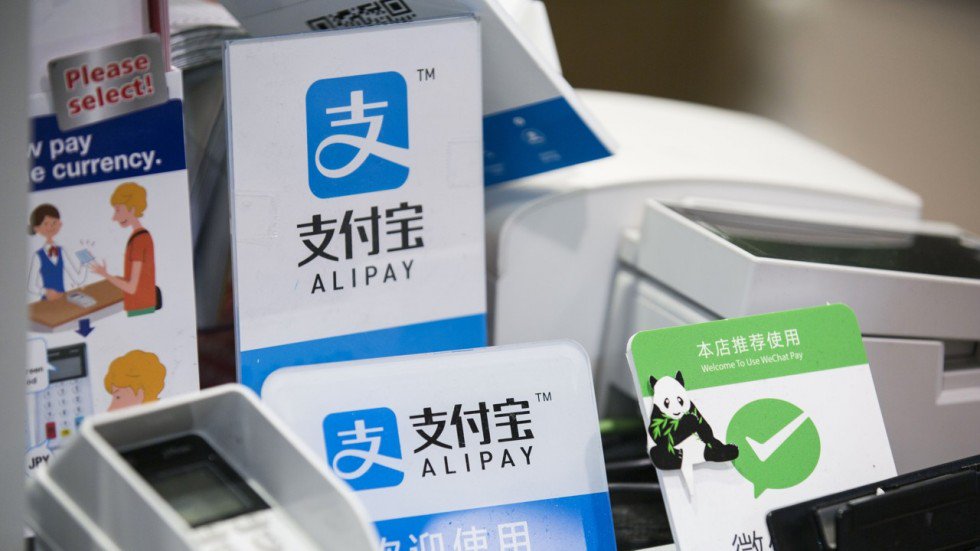 Tencent partners with Line on mobile payments in Japan, heating up competition with Alibaba’s Alipay

Through the tie-up Japanese merchants will be able to use an integrated payments system to serve local users of Line Pay, the Japanese app’s payment service, as well as Chinese tourists who use WeChat Pay, the payment system incorporated within Tencent’s messaging and social media app WeChat, according to a statement by Tencent.

The move is expected to boost Line Pay’s ability to sign up local merchants as it will give them additional functionality to serve a rising wave of Chinese tourists via the use of a QR code. On the other side, the strategic partnership will enable WeChat Pay to better serve Chinese customers in Japan, said Li Peiku, vice-president of WeChat Pay, in a statement.

The partnership heats up payments competition between Tencent and e-commerce giant Alibaba Group Holding in the Japanese market, as the two seek to ramp up the availability of their services to Chinese consumers outside China. Alibaba recently announced a partnership with Yahoo Japan and Softbank Group to offer payments services in Japan.

WeChat Pay is already available in major commercial districts in Japan including airports, chemists and amusement parks. As of June 2018, the number and amount of transactions, as well as the number of merchants, increased six-fold compared to the same time last year, according to company data.

WeChat Pay said in June that it will remain focused on serving outbound Chinese tourists better in popular overseas destinations. WeChat Pay is currently available in 49 counties and regions across the world in 18 currencies.

Tencent’s WeChat Pay and Alibaba’s Alipay account for over 90 per cent of China’s domestic mobile payments market. In 2017, Chinese travellers made more than 130 million outbound trips and spent US$115 billion overseas, making China the world's biggest source of outbound tourism, according to a report by China Tourism Academy and the online travel service Ctrip in March. Thailand, Japan and Singapore were the top three destinations for Chinese travellers.

Alibaba is the parent company of the South China Morning Post.