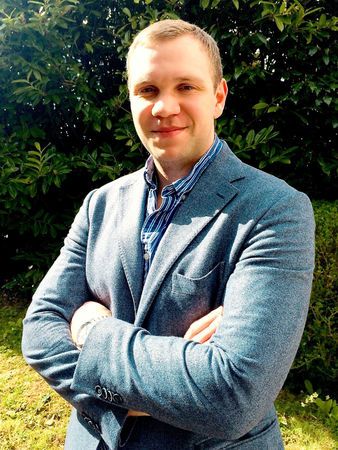 Need urgent deliveries? We can do it in 1 hr!
Download now to watch ad-free drama

DUBAI (Reuters) - A flight carrying British academic Matthew Hedges landed at London Heathrow airport on Tuesday morning, a day after he was pardoned in the United Arab Emirates from a life sentence for spying, a Reuters photographer said.

The UAE pardoned Matthew Hedges on Monday after showing a video of him purportedly confessing to being a member of Britain's MI6 intelligence agency. Britain has denied he was a spy and welcomed his pardon.

(Reporting by Ahmed Jadallah in London, writing by Alexander Cornwell in Dubai, editing by Nick Macfie)