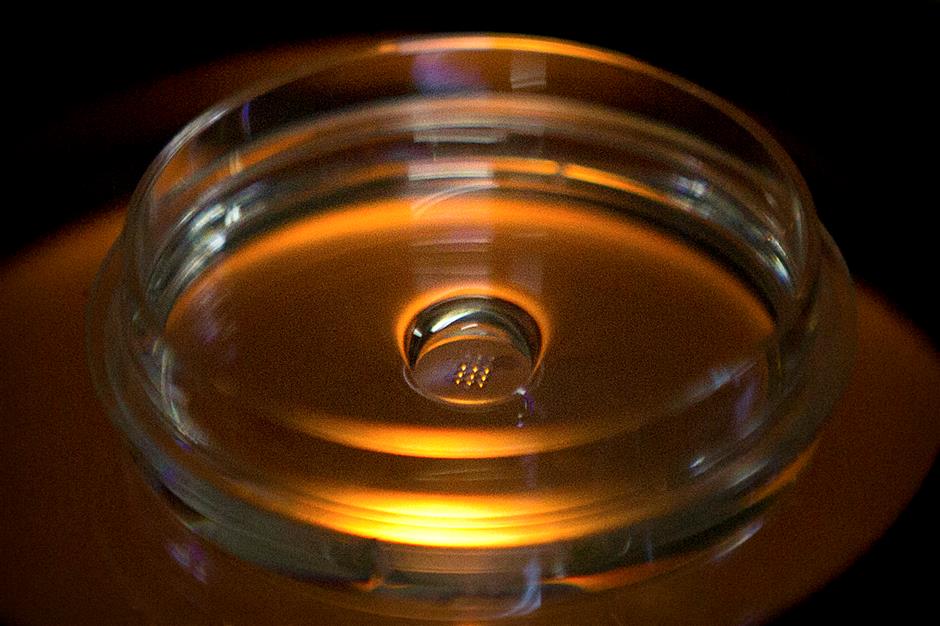 Download now to watch ad-free drama
Need urgent deliveries? We can do it in 1 hr!

A Chinese biologist who stirred a storm of controversy over his move to edit the genes of human embryos did not show up at a Hong Kong seminar he had previously agreed to attend.

He Jiankui, an associate professor at the Shenzhen-based Southern University of Science and Technology, is now better known as the “father” of the world’s first baby twins with genes artificially edited so they are immune to the HIV virus.

He was absent from the opening ceremony of the Second International Summit on Human Genome Editing held at the University of Hong Kong on Tuesday morning. However, the biologist is scheduled to give a talk on Wednesday.

He claimed that his team had successfully altered the CCR5 gene of twin girls born earlier this month in China with a gene-editing technique called CRISPR, also known as the “gene scalpel”. The CCR5 protein is the main receptor in the human body of the HIV virus that causes AIDS.

A microplate containing embryos that have been injected with Cas9 protein is seen in a laboratory in Shenzhen. Photo: Weibo via ImagineChina

He has drawn a storm of criticism from around the world for his move, which has been damned as unethical and an affront to academic morality and standards.

More than 100 prominent bioscientists, including compatriots in China, signed an open letter to denounce He’s conduct and “decadence”.

Banned in the US

Gene-editing is banned in the US because the DNA changes could be passed onto future humans and it risks harming other genes as well as people’s immune systems, the Associated Press reported on Monday.

David Baltimore, chair of the organizing committee of the Hong Kong summit and 1975 Nobel laureate in Physiology or Medicine, noted in his opening remarks on Tuesday that scientists can only do gene-editing experiments on human embryos for a maximum of 14 days to avoid the ethical complexity and complications that could arise from any prolonged research.

But Baltimore told reporters on the sidelines of the summit that he would still allow He to speak on Wednesday, if the Chinese bioscientist attends the seminar. Baltimore said the organizing committee did not know what He would talk about.

But according to reports in the People’s Daily, He said he would display results of the twins’ blood from their umbilical cord at the Hong Kong seminar to prove the experiment was a success. He and his team would also give follow-up reports on the twin’s health for at least 18 years.

An expert with the Chinese University of Hong Kong’s Center for Bioethics told local media that He’s justification for editing human embryo genes – to prevent the spread of HIV and AIDS by “creating” humans immune to the infectious disease – was “deplorable”. as HIV/AIDS could be prevented and treated via other means proven to be effective.

He and his team. Photo: Weibo

Human gene-editing has been a contentious subject of research and debate since related technologies and equipment became widely available in 2015.

On Monday, China’s National Health Commission ordered an immediate investigation by local authorities in Shenzhen and Guangdong province, according to Xinhua.

The official response followed a statement from the Southern University of Science and Technology, which admitted that He’s work constituted “serious violations of academic ethics and norms.”

The ethics committee under the Shenzhen Municipal Health and Family Planning Commission also denied having received any application or issuing an approval for He’s experiment.

But, it has been revealed that the medical ethics committee of a Shenzhen-based medical center gave the green light to He’s experiment in March 2017.

A defiant He said in a notice released on zhishifenzi.com on Monday that he and his team believed “ethics are on our side.”