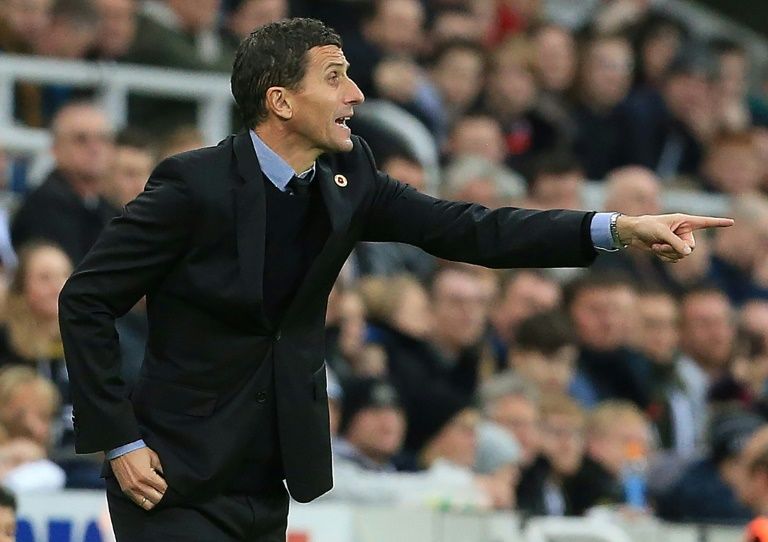 The Spaniard took over at Vicarage Road in January following Marco Silva's dismissal and his side are currently ninth in the table.

"I am very happy to extend my contract," said Gracia, who has previously coached in Spain, Greece and Russia.

"I am very proud in this moment to be part of this club and to belong here for more seasons."

The new deal commits Garcia to the club until 2023, with the option for a further three years.

The 48-year-old was named Barclays Premier League manager of the month in August following his side's 100 percent start to the campaign.