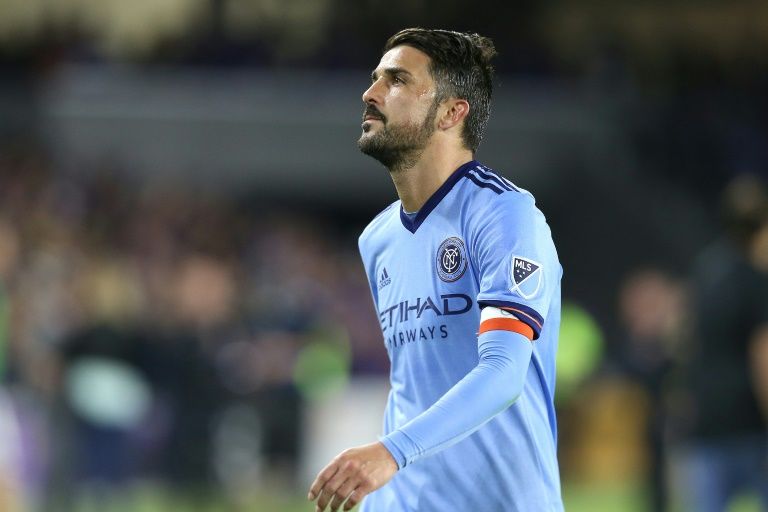 SASA has many positions looking to be filled! Apply now!
Education matters: Get your child some help

The 36-year-old forward, who scored 80 goals in 124 appearances for New York, confirmed his exit on the club's website.

An announcement over his next playing destination will be made in the "coming days."

"I can only say thank you, thank you to everybody," the Spanish World Cup winner said.

"I would have liked to give the supporters the MLS Cup, but I don't have any doubts that in the next years the Club will get it for sure.

"My experience here was amazing. It gave me everything as a soccer player, as a person, and as a family man."

Villa was New York City's first ever signing as the expansion team came to fruition in 2014, joining from Atletico Madrid.

His goal tally included the first New York goal scored at Yankee Stadium in a opening home victory over the New England Revolution. He finished with 18 goals in his debut season.

Tampines Rovers, what are you waiting for? It's time to sign David Villa!