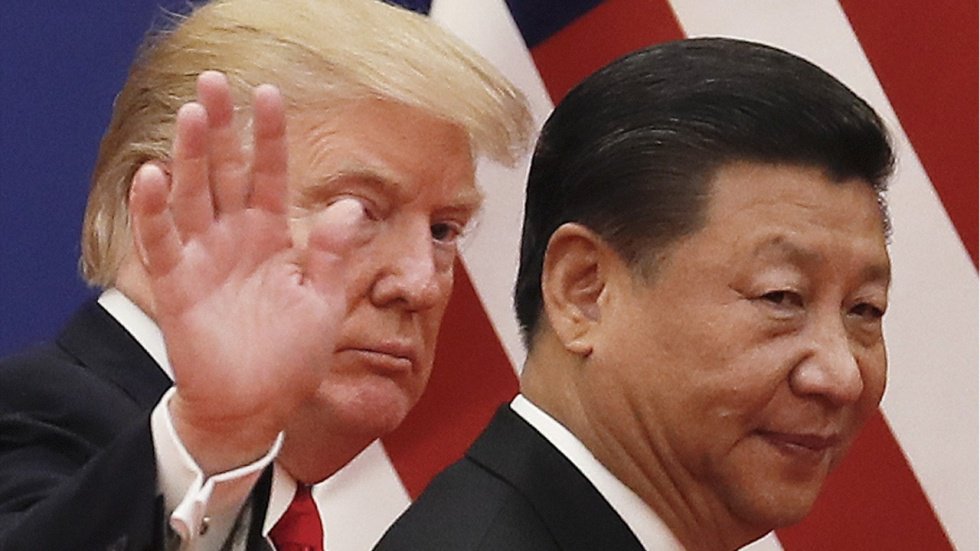 Trump-Xi G20 dinner unlikely to end in joint statement, regardless of outcome

The high-stakes dinner between US President Donald Trump and his Chinese counterpart Xi Jinping in Buenos Aires on Saturday is likely to end with no joint statement or joint press conference, regardless of whether they achieve a breakthrough in their talks.

But this doesn’t mean Washington and Beijing lack goodwill or believe there will be no breakthrough, according to sources familiar with the arrangements.

The lack of a formal joint readout of the meeting’s results is designed to offer both the US and China the leeway to handle the outcome from the meeting as each sees fit, according to a source who was briefed on the preparations and declined to be identified.

Washington will tell in its own way its version of the event – a major diplomatic occasion that could affect the world’s economic trajectory for years to come – while Beijing is likely to give a brief summary of the first face-to-face meeting between Trump and Xi since the start of the trade war, the source said.

A US official said there were no plans for a joint press conference or a joint statement, adding that it would be up to the two leaders to give their impressions of the discussion separately.

The meeting will take place shortly before Trump is slated to depart Buenos Aires for Washington, giving him hours of time on Air Force One to reflect and react on Twitter.

Whether Beijing and Washington find common ground to suspend – or possibly even end – their escalating trade conflict largely hinges on the outcome of the face-to-face summit in the form of a sit-down dinner.

It is widely expected that any form of agreement between Trump and Xi will, at best, be a general framework instead of a specific action plan.

Lawrence Lau, a Hong Kong scholar with close ties to Beijing, said last week that Trump and Xi were likely to agree upon a “truce” to the trade war that may come in the form of a “framework agreement” with details to be worked out later.

But many analysts are predicting there will be no breakthrough at Saturday’s meeting.

Eleanor Olcott, a China policy analyst at TS Lombard, wrote in a note on Tuesday that “hopes for this meeting providing an off-ramp for the trade conflict should not be overstated” as there was a fundamental dissonance between the China and US positions “that cannot be solved over an Argentine steak”.

At the same time, the Trump-Xi summit is still shrouded in secrecy despite its importance. It remains unknown how long it will last, which advisers will join the leaders at the table and what specific items will be on the agenda.

The South China Morning Post first reported in early November that Trump had offered to host Xi at a dinner immediately after the G20 leaders’ summit so the two could have more time to catch up and sort out differences than would be possible with a chat on the sidelines.

The Post also reported that negotiations between the two country’s trade teams were rescheduled at the last minute to take place in Buenos Aires, bypassing Washington, so the two leaders could have more first-hand guidance on the progress of the talks, expected to take place in tandem with the G20 leaders’ summit.

Larry Kudlow, the top economic adviser in the White House, said on Tuesday that Trump was hopeful for a breakthrough with Xi over the trade war but was ready to impose more tariffs if the talks did not make progress – a scenario that could dampen global investor confidence and darken prospects for the world economy.

Kudlow also said the dinner with Xi was one of the last events on Trump’s itinerary before his return to Washington, increasing the odds that any briefing about the results of the dinner would take place after the US president’s departure from Argentina.