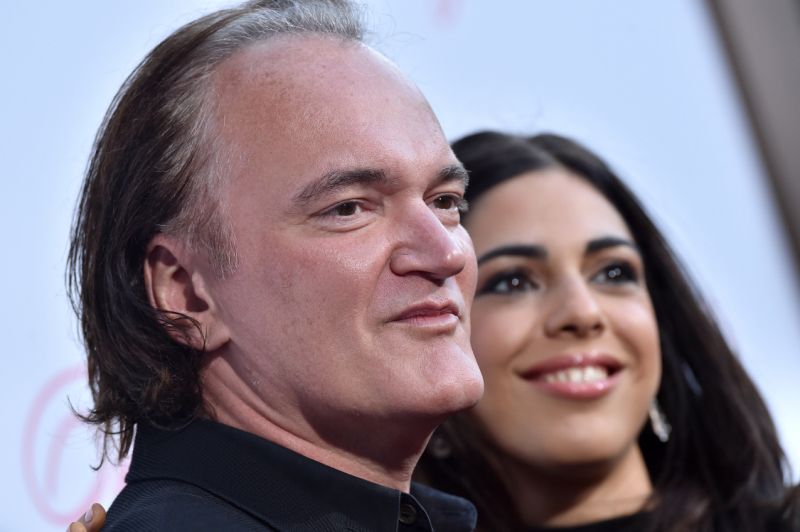 “Pulp Fiction” director Quentin Tarantino has said “I do” to true romance.

The site posted a photo of the newlyweds surrounded by white flowers with “The Hateful Eight” director in a suit and the bride in a white gown and veil.

The pair exchanged vows at a private home in front  of about 20 guests, including actors Harvey Keitel and Tim Roth, an unidentified source told E!. The couple was later seen hosting an after-party at nightspot Mr. Chow, the Blast reported.

The marriage is Tarantino’s first. “I’m not saying that I’ll never get married or have a kid before I’m 60,” he told GQ back in 2009. “But I’ve made a choice, so far, to go on this road alone. Because this is my time. This is my time to make movies.”

Tarantino recently finished filming “Once Upon A Time In Hollywood,” a drama with Brad Pitt and Leonardo DiCaprio that’s set amid the Manson family murders in 1969.