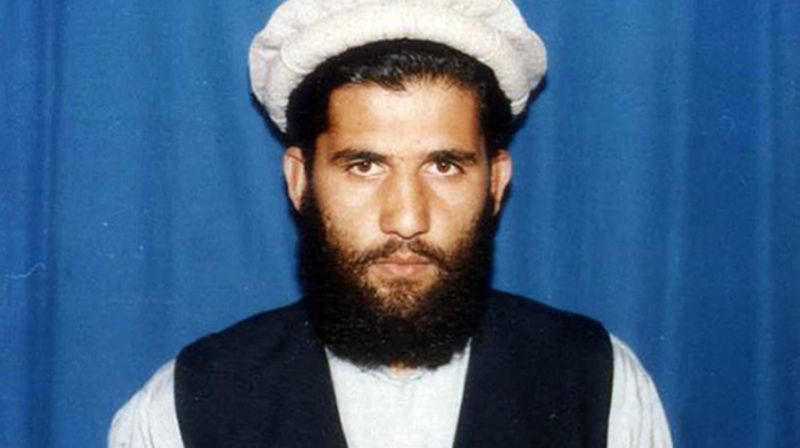 October 2002 was the last time Gul Rahman’s family ever saw their father, dead or alive. Little did they realize that the Afghan citizen, who was residing in a refugee camp in Peshwar, Pakistan, at the time with his family, was taken by Central Intelligence officers to a secret prison over 40 miles away near the Afghanistan capital.

It was inside this clandestine facility, also known as the Salt Pit, where Rahman was chained up, interrogated and tortured for three weeks. He was also deprived of food and sleep, made to stand for days and was drenched with freezing water until he showed signs of hypothermia. For the almost the entire time he was held, Rahman was either fully naked, naked below the waist, or naked except for a diaper he wore.

Rahman remained in those conditions until he died of hypothermia on Nov. 20, 2002. His body was found early that morning, still shackled, nude from the waist down on the concrete prison floor where temperatures dropped to almost 30 degrees Fahrenheit that night.

His family, who still believed his was still alive and just missing at the time, wouldn’t find out for over 16 years that Rahman was actually dead. It was only in December 2014, during the release of the declassified executive summary of a 6,000-page report titled the Senate Select Committee on Intelligence Study of the CIA’s Detention and Interrogation Program did the CIA confirm that  Rahman died while in their custody. The agency, however, did not mention where his remains were and now his family cannot bury their family member.

What this lawsuit would give [the family] is some kind of closure and the basic decency that the CIA has denied them for so long by just making him disappear. Dror Ladin, staff attorney at the ACLU’s National Security Project

With the help of the American Civilian Liberties Union, the family is now suing the CIA in order to find out exactly what happened to Rahman’s body. The family, who is being represented by Rahman’s nephew, Obaid Ullah, hope to receive their uncle’s body in order host a burial and finally some closure after over a decade of silence from the American government.

“I think everyone can understand the agony across any culture of not having your loved ones’ remains and not being able to bury them,” Dror Ladin, a staff attorney at the ACLU’s National Security Project, told HuffPost. “Throughout history, people have gone through extraordinary lengths to get the remains of their loved ones back. For them, it’s this open wound that they still can’t bury him. It’s a piece of them. It’s just really, really hard. What this lawsuit would give them is some kind of closure and the basic decency that the CIA has denied them for so long by just making him disappear.”

The Freedom of Information Act lawsuit filed Thursday on behalf of Rahman’s family and the ACLU demands “the CIA to immediately to produce all records” in regards to Rahman’s death and information about his remains.

The CIA has not responded to HuffPost’s request for comment.

Prior to this lawsuit, Ullah and the ACLU filed an earlier lawsuit alongside two surviving former Salt Pit prisoners in 2015 against the two contract psychologists who designed the CIA’s enhanced interrogation program. During the pretrial, the CIA alleged that Rahman was an enemy combatant but presented no evidence to support that claim. The pretrial was settled in of August of last year in which the CIA confirmed that Rahman was tortured and assaulted by the intelligence officers which “resulted in his death and pain and suffering to his family.” There was no mention of his remains.

“I have faith that people in America will know the right thing for their government to do is to tell me and my family what happened to my father’s body,” Hajira Hematyara, Rahman’s daughter said in an ACLU press release. “Only then will we be able to do right by my father and give him a proper funeral.”