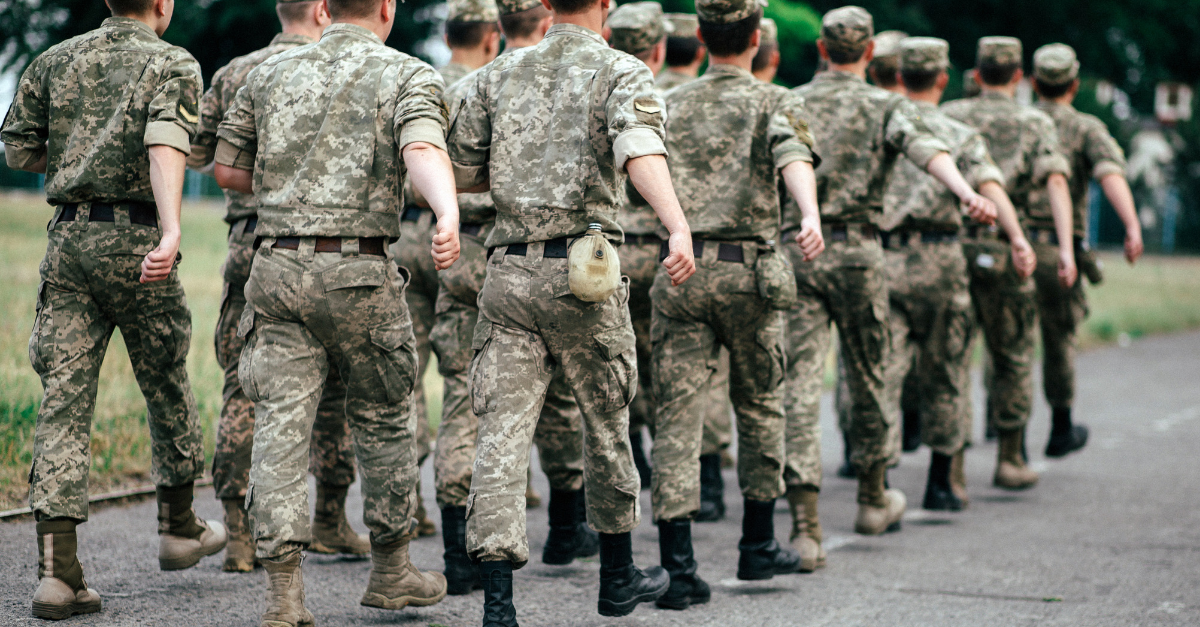 Need someone to clean your house? Let us help!
Haidilao is looking for manpower. Apply now

COLUMBIA, S.C. (AP) — Five inmates in the Carolinas extorted more than half a million dollars from military personnel throughout the country, using illegal cellphones to pose as underage women on dating sites, authorities said Wednesday.

Standing in front of a state prison in Columbia, South Carolina, U.S. Attorney Sherri Lydon told reporters that five inmates had been indicted on federal charges including extortion and wire fraud. Ten others throughout the Carolinas have been charged with helping inmates collect extortion payments via services including Western Union or PayPal.

According to court documents, inmates used contraband phones to join dating websites, contacting and exchanging nude images with service members across the country.

Once the targets had been reeled in, Drew Goodridge of the Naval Criminal Investigative Service said, inmates then posed as an authority figure, like a father or police officer, claiming the girl with whom the victim had been communicating was underage and demanding money to keep the exchanges private.

Lydon said the victims come from all branches and ranks of the military. According to Goodridge, more than 250 other cases were being investigated for potential extortion as part of “Operation Surprise Party,” which his agency began in January 2017.

“This operation will continue until we break the back of these criminal networks,” he said.

Inmates aren’t allowed to have cellphones behind bars, although thousands are smuggled inside each year. Corrections Director Bryan Stirling has long called illegally obtained cellphones the No. 1 security threat inside his institutions, as they allow inmates the unmonitored ability to communicate and potentially continue their criminal endeavors.

Officials have said a deadly riot earlier this year at Lee Correctional Institution was in part a turf war over contraband including cellphones.

“We do not lock up criminals only to have them go to prison and continue their criminal conduct,” Lydon said. “It is the unfettered use of contraband cellphones that allows inmates to continue harming the citizens of South Carolina.”