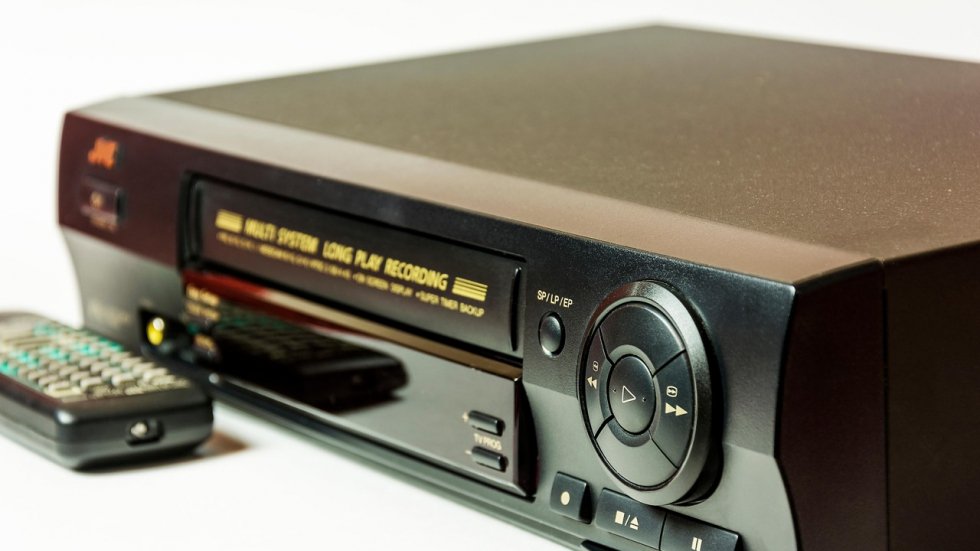 Hong Kong’s education authority has come under fire for requiring primary schools to buy outdated equipment such as VHS video recorders, cassette players and electric typewriters, among some 500 items on a list.

The instructions by the Education Bureau were on Thursday highlighted by education sector lawmaker Ip Kin-yuen, who said some of the items on the 56-page list were “ancient” and already phased out on the market.

Other equipment include slide and overhead projectors, colour TV sets in mobile cabinets and fax machines.

The “Furniture and Equipment List for New Schools”, updated by the bureau in May, is a collection of standard inventory. Under a new plan approved by the Legislative Council this year, a new primary school with 30 classrooms, for example, will receive HK$2.4 million for equipment and devices.

But Ip said some of the stated items were outdated. “Equipment in schools in Singapore have already entered into the future, but Hong Kong is still in an ancient era.”

Equipment in schools in Singapore have already entered into the future, but Hong Kong is still in an ancient era

He added some products were already not available on the market and if schools wanted to buy items not on the list, they had to collect data themselves and submit applications to the bureau.

Schools also had to explain why they required the unlisted items and cover costs if they overspent.

Tak said he raised this with the bureau and was notified that authorities needed about a month to study the equipment and grant an approval.

Ip called for a better mechanism to update the list with the participation of schools to ensure their demands for a modern education were met.

How will extra HK$2 billion for recurrent spending on education help city students?

A spokesman from the bureau admitted that some items on the list, which had not been reviewed thoroughly for some time, might not suit the needs of schools. He said the bureau was looking into the matter and would listen to opinions from the sector.

He added that schools could buy items not on the list as long as they could provide reasons and the purchases were cost-effective. The bureau would provide non-recurrent financial support to schools for adding or replacing equipment according to situations.