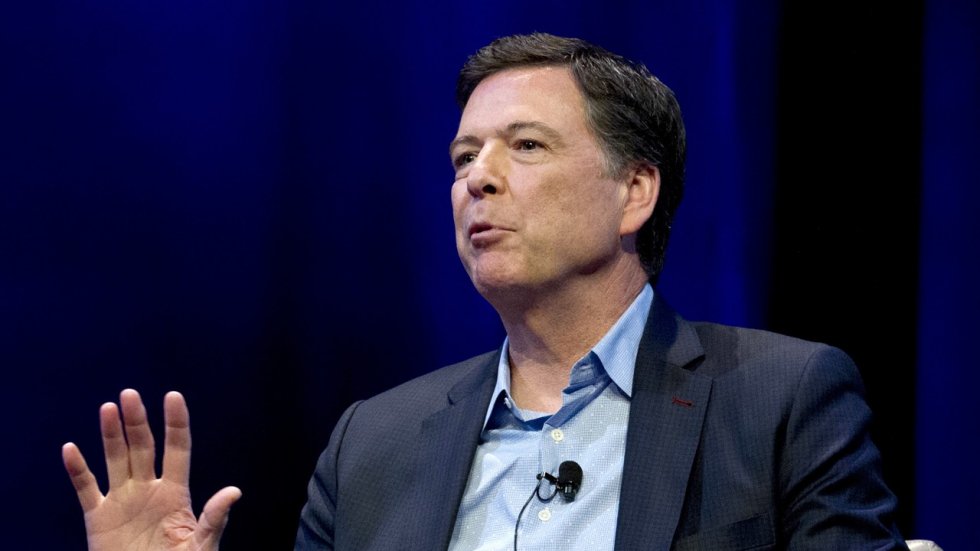 Former FBI Director James Comey asked a federal judge on Thursday to quash a congressional subpoena from Republicans on the US House Judiciary Committee who want him to testify behind closed doors about his decision-making ahead of the 2016 presidential election.

The unusual filing in the US District Court for the District of Columbia came after Comey previously told Republican lawmakers he would only agree to testify if the hearing were open to the public.

“Mr Comey asks this court’s intervention not to avoid giving testimony but to prevent the joint committee from using the pretext of a closed interview to peddle a distorted, partisan political narrative,” the filing said.

The November 21 congressional subpoena ordering Comey to appear for a closed-door deposition on December 3 was issued as part of an ongoing joint investigation by the House Judiciary Committee and House Oversight Committee.

Republican Representative Bob Goodlatte, who chairs the judiciary panel, wrote on Twitter on Thursday that Comey needed to appear before the committees.

It appears Mr. Comey believes he deserves special treatment, as he is the only witness refusing to either appear voluntarily or comply with a subpoena. He needs to appear before the Committees, as all other witnesses have done. Let the facts come to light.

“It appears Mr Comey believes he deserves special treatment, as he is the only witness refusing to either appear voluntarily or comply with a subpoena,” Goodlatte added.

Comey, who was fired by Trump last year, is seen as an important witness into whether Trump tried to obstruct the Russia investigation.

Republicans have alleged the FBI is biased against Trump, pointing to Comey’s decision to publicly announce the FBI would not bring charges against Clinton, as well as text messages that disparaged Trump exchanged between two former FBI staff who worked on the email probe.

They have also claimed the FBI wrongly applied for a warrant to surveil former Trump campaign adviser Carter Page.

A Justice Department inspector general report issued earlier this year criticised Comey for his handling of the Clinton matter, but said he did not exhibit political bias.

In the court filing, Comey’s lawyer said Republicans have pushed a “corrosive narrative” by saying Clinton committed “serious crimes and was given unwarranted leniency by an FBI and DOJ that were loyal to her and her party”.

Both Republican lawmakers overseeing the congressional investigation – Judiciary Chairman Bob Goodlatte and Oversight Chairman Trey Gowdy – did not run for re-election and will be leaving Congress at the end of the year.

The probe is expected to end in January, when Democrats regain control of the House of Representatives and win the power to issue subpoenas of their own.