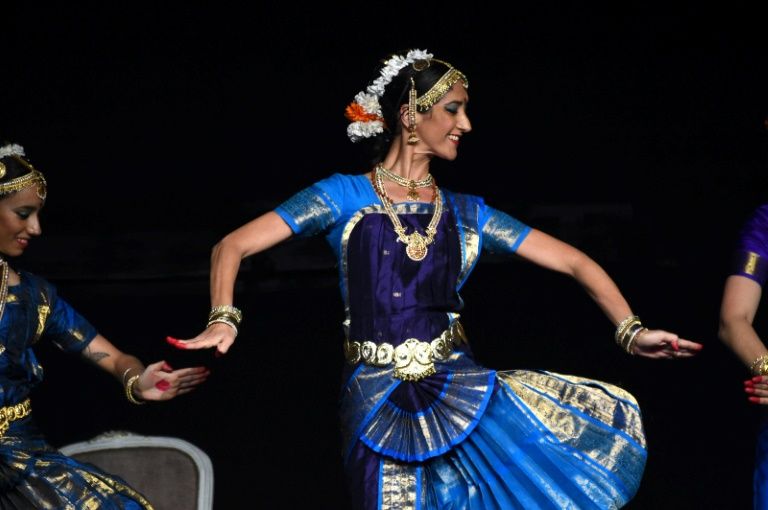 Stepping away from the sealed security zone and ceremonial pomp of the Group of 20 summit, Indian Prime Minister Narendra Modi brought a message dear to his heart to host Argentina -- the value of yoga.

With the sound of rush-hour traffic audible outside, about 4,000 yoga practitioners in Buenos Aires took to their mats in a convention hall to hear Modi as well as a troupe of 70 Indian musicians.

"I arrived in Buenos Aires a short time ago after a trip of more than 24 hours, but thanks to your enthusiasm and affection I feel like I'm still in India," Modi told the crowd.

The right-wing leader, who has championed a greater Hindu identity in officially secular India, has made yoga a diplomatic priority since taking office in 2014.

Modi has promoted an International Day of Yoga and dedicated a government office to yoga, the Indian-rooted spiritual exercises that have found a global following among seekers of mental and physical strength.

Modi in his remarks voiced hope that the summit of the Group of 20 economic powers would make progress on international challenges such as sustainable development and climate change.

He also voiced hope for greater relations with Argentina, seeing pharmaceuticals, energy and information, and aerospace technology as areas of cooperation.

The Buenos Aires yoga followers folded their arms together toward the sun in a traditional "surya" greeting.

Several voiced support for the theme of Modi's appearance, that yoga can be a route to peace.

Silvana Alberto, a 59-year-old astrologer, wore a T-shirt with a phrase of India's nonviolent independence hero Mahatma Gandhi: "We must be the change that we want to see."

"All of us being here is a way to anchor the energy of this place, which we need so much," she said.

"It is the masses that give this energy its force," she said.