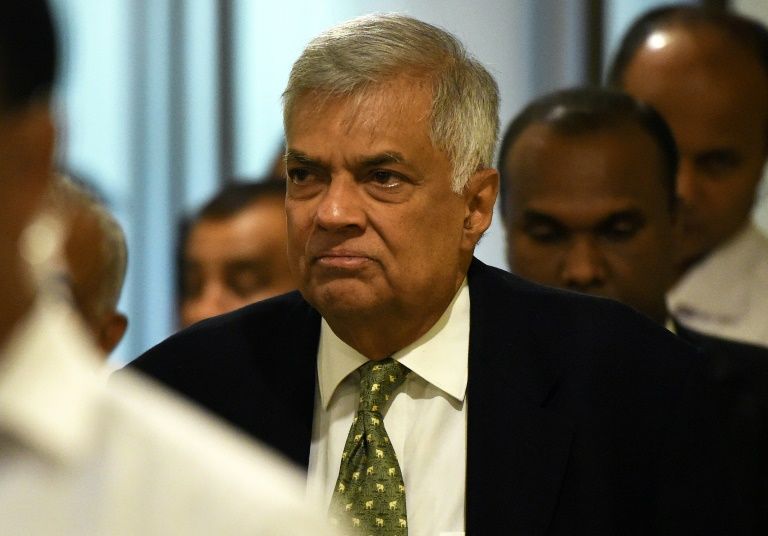 Need someone to clean your house? Let us help!
Get moving services here @ only $228!

The legislature decided to suspend money allocated for all ministries a day after cutting off funds to the office of Mahinda Rajapakse, who was controversially appointed to replace prime minister Ranil Wickremesinghe.

Wickremesinghe's party said parliament was taking full financial control because the cabinet named by Rajapakse was unconstitutional and therefore running the government illegally.