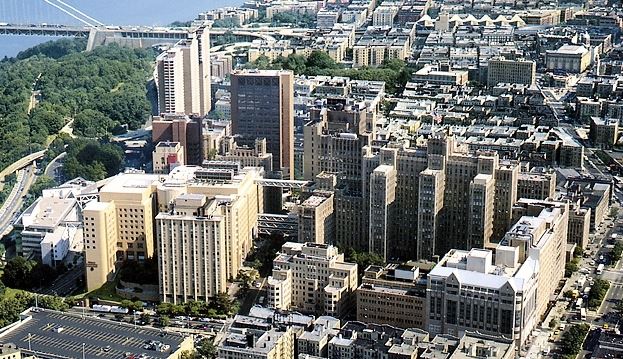 Victims Were Charged $3K for Rape Kits. Now, This

Education matters: Get your child some help
Share stories with Mount Elizabeth to earn 100 Nestia points!

(Newser) – Six New York hospitals have agreed to repay sexual assault victims who were illegally charged as much as $3,000 for rape examinations that should've been billed to the state or their insurers, Attorney General Barbara Underwood said Thursday. The hospitals—five in New York City and the other in suburban Rockland County—wrongly billed victims for at least 200 forensic rape exams in recent years and had collections agencies go after some women who failed to pay, Underwood says, per the AP. "Survivors of sexual assault have already gone through unfathomable trauma," says Underwood, a Democrat. "To then subject them to illegal bills and collection calls is unconscionable."