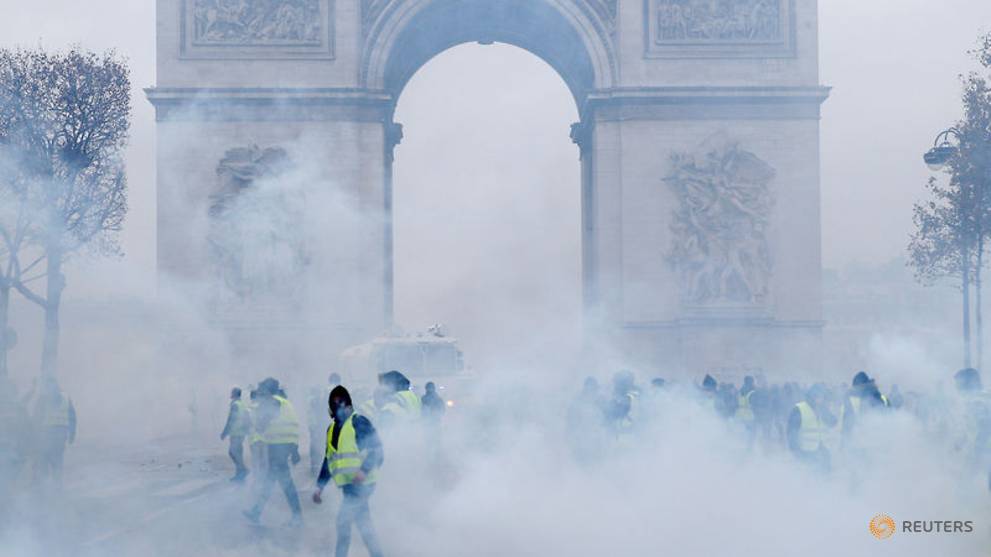 France will consider imposing a state of emergency to prevent a recurrence of some of the worst civil unrest in more than a decade and urged peaceful protestors to come to the negotiating table, government spokesman Benjamin Griveaux said on Sunday.