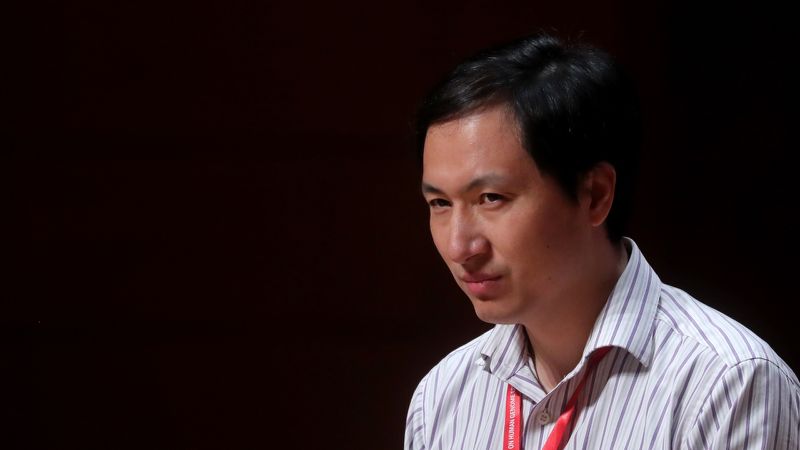 Need urgent deliveries? We can do it in 1 hr!
Lose weight without effort? Try meridian massage!

A university in southern China has dismissed claims that its controversial former employee He Jiankui, the scientist who claimed to have produced the world’s first gene-edited babies, has been detained.

A spokeswoman for the Shenzhen-based Southern University of Science and Technology (SUSTC) said: “Right now nobody’s information is accurate, only the official channels are.”