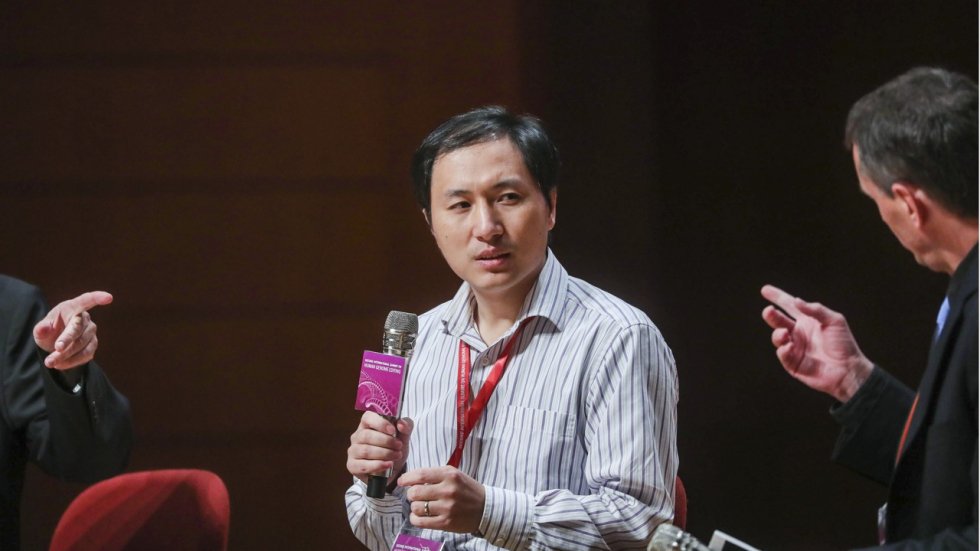 Before he fell from grace for his controversial claim to have altered the genes of two babies before they were born, Chinese scientist He Jiankui was a rising star, the man behind a potentially industry-shaking genome sequencer and the recipient of millions in grants from the mainland authorities.