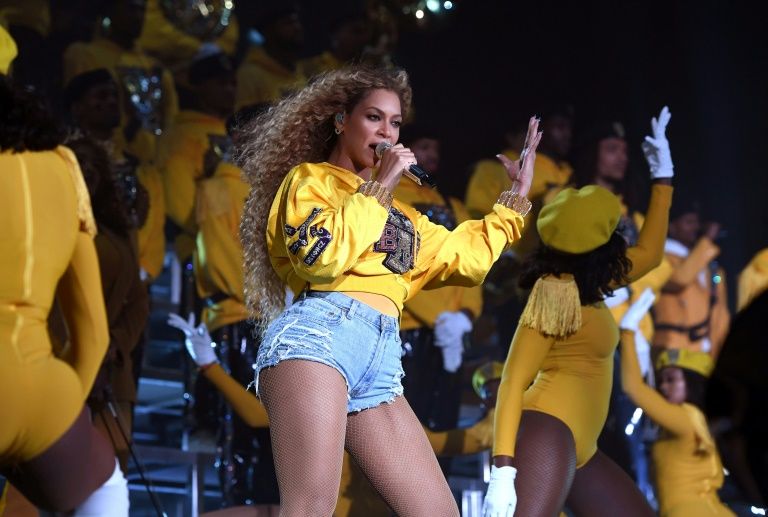 South Africa's police minister defended officers on Monday after revellers at a weekend concert dedicated to Nelson Mandela in Johannesburg headlined by Beyonce endured chaos and robberies following the event.

Concert-goers had to wait several hours for transport to leave the nearly 95,000-capacity FNB stadium in Soweto Sunday and there were reports of several muggings and assaults.

Beyonce led an all-star line-up including Ed Sheeran, Jay-Z and Usher for the climax of a year of events celebrating the centennial of Mandela's birth in 1918, and to raise money for charity.