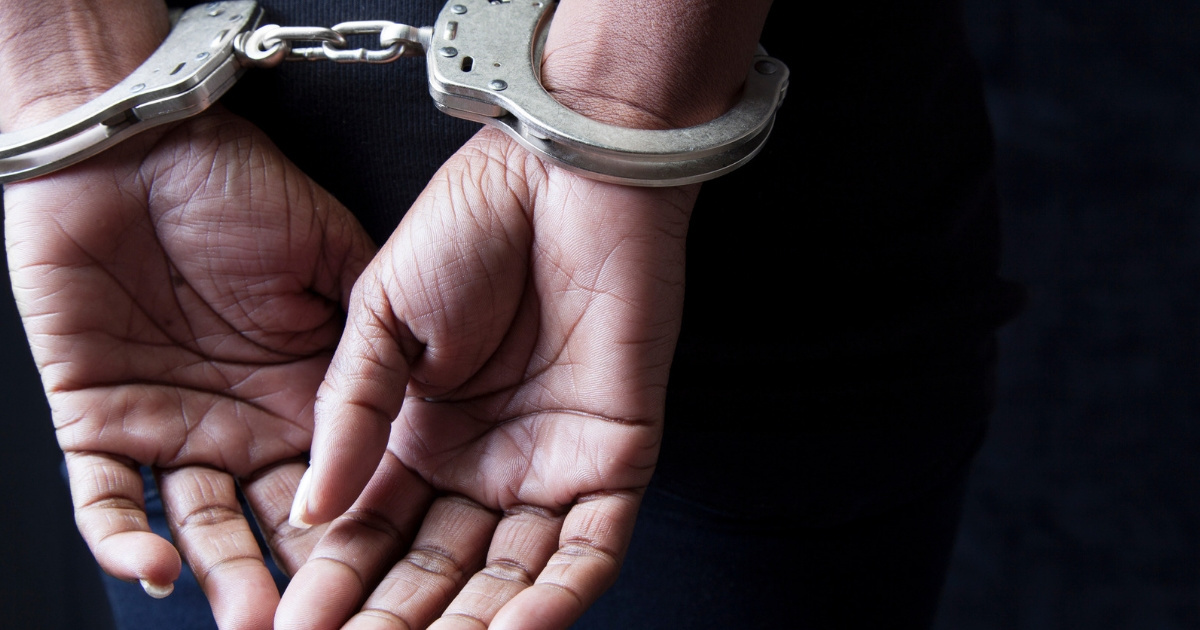 The employees of a Florida jail are being sued after placing Fior Pichardo de Veloz, 55, into an all male cell for over 10 hours.

Pichardo de Veloz was surrounded by over 40 men in the cell when employees of the jail suspected that the woman was transgender, even though she told them she was not.