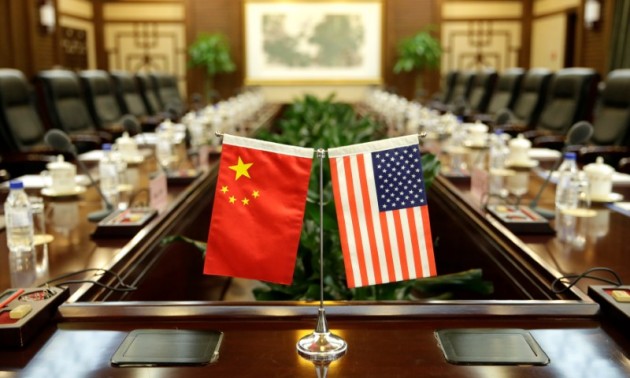 Amid confusion regarding specific terms of a framework agreement on trade reached at the G20 by the Trump administration and Beijing, one concrete sign of progress in China emerged on Tuesday.

The new rules would require financial institutions to penalize violators by denying access to financing tools. Entities may also be prohibited from receiving financial support from the government or participating in government procurement, among other penalties.