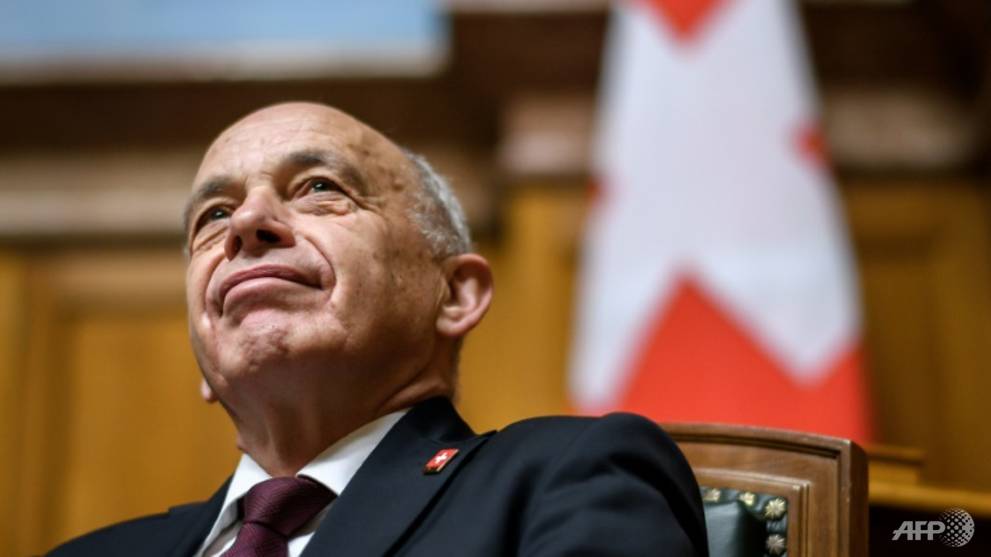 Swiss Finance Minister Ueli Maurer has been elected as the country's next president, a largely symbolic post. (Photo: AFP/Fabrice Coffrini)

The choice of Ueli Maurer, a 68-year-old member of the populist rightwing Swiss People's Party, came as no surprise as it was his turn among the seven members of the Swiss government to take on the rotating one-year presidency.